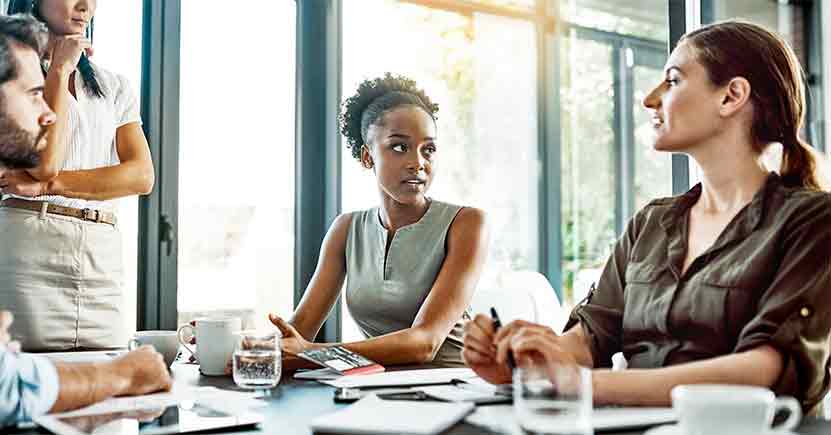 Denver, CO – More than three in four U.S. technology businesses are planning to expand overseas, with many doing so to access top global talent, according to a survey* from Velocity Global, the leading provider of global business expansion solutions.

The company surveyed senior decision-makers from 500 U.S. and 500 UK tech companies of varying sizes for The State of Global Expansion 2019 report, revealing a sector of ambitious businesses looking to uncover growth in foreign markets.

The findings revealed that 85% of firms said they were planning to expand their services into new international markets, with many hoping to do so in the near future. Currently, more than half (54%) of the companies surveyed said they operate in the U.S. only, but this is expected to fall to just 22% by the end of 2019.

Almost half (45%) of businesses said their expansion plans were driven by a desire to recruit the best tech talent overseas. Of these firms, Europe (23%), and Asia (23%) are seen as key destinations to bring in new skills, though just 7% view Latin America as a promising market for the right recruits.

China, Japan, India, South Korea, Hong Kong, the UK, Germany, and France were among those named as markets being considered to capitalize on pools of talented workers.

Ben Wright, CEO of Velocity Global said, “The survey provides a fascinating snapshot of the way U.S. tech firms are feeling about their global ambitions. It reveals an outward-looking sector that has the confidence to pursue growth internationally and recognizes these companies understand the benefits that global expansion can bring to businesses.”

“Crucially, the businesses we polled recognize that when it comes to tech, people are everything,” Wright continued. “Many of them are expanding overseas not just because U.S. tech carries with it a reputation for innovation and excellence, but also because they want to ensure they have a presence in markets with the brightest talent.”

Although the research revealed confidence and ambition among American tech businesses, it also uncovered a cautious outlook among some firms in the sector.

When asked about global expansion, 46% cited recruitment as a major challenge, ahead of managing employee immigration (39%), managing unfamiliar payroll processes (30%), finding expert consultancy (30%), and communicating with clients over long distances (27%).

Meanwhile, of the 15% of tech businesses that said they were not planning to expand, almost half (49%) said seeking to expand globally is too risky.

Wright added, “It’s understandable that some businesses continue to have reservations about taking those first steps into unfamiliar overseas markets. Yet more often than not, the myriad opportunities outweigh the risks. And with the right advice and an expert partner on hand to simplify processes, it can be hugely rewarding and the route to future growth.”

To read The State of Global Expansion 2019 report in its entirety, please visit
https://velocityglobal.com/?utm_campaign=public-relations&utm_source=pressrelease&utm_medium=pr
*Censuswide surveyed 1,000 U.S. and UK tech businesses (IT, software, hardware, and SaaS) on behalf of Velocity Global in March 2019.