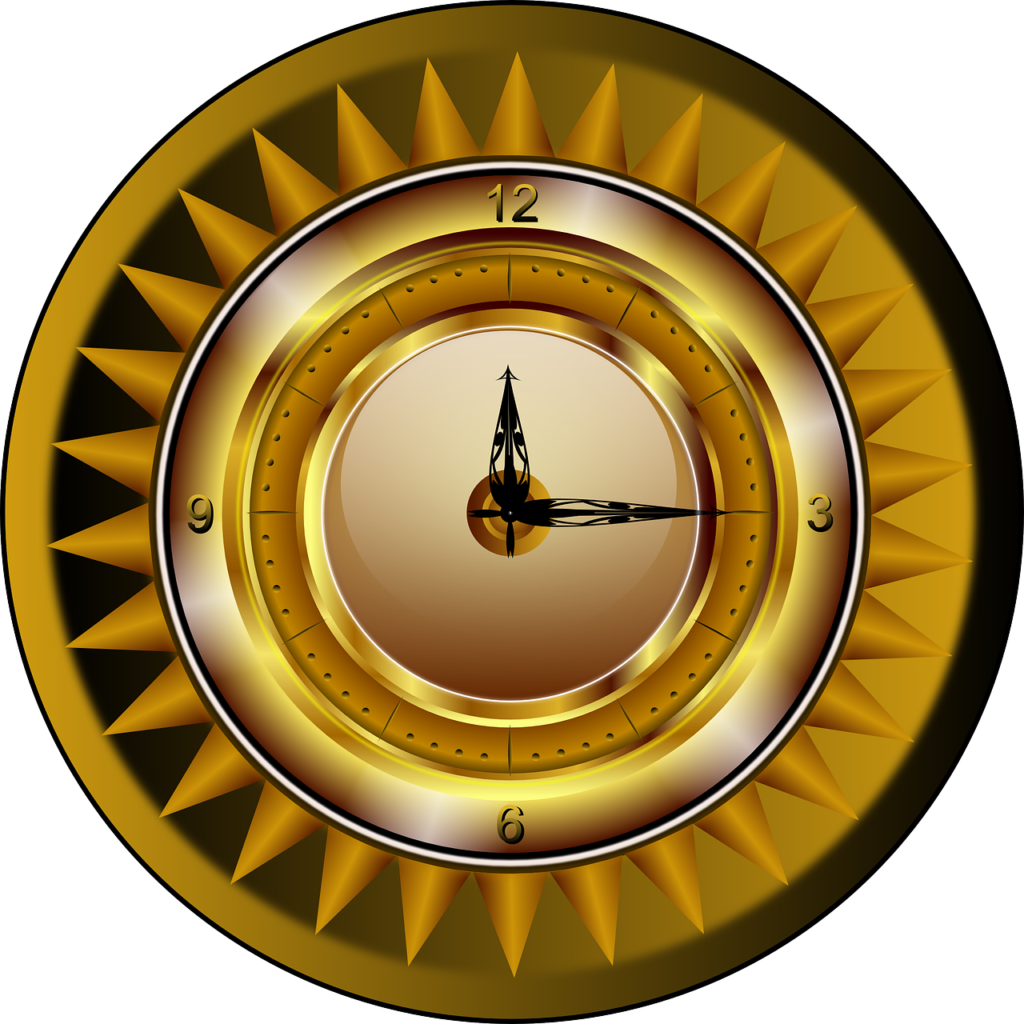 The analysis of Investec AM

The economic clock continues to advance. The relief caused by fiscal easing and the easing of trade tensions in China and the United States has faded.

Now, according to John Stopford , head of Investec Global Multi-Asset Income strategy at Investec Asset Management , and Jason Borbora-Sheen , portfolio manager on the same strategy, the pressures of the trade war are being felt and the rate curve , a traditional indicator of recession has been reversed, suggesting that there could be a slowdown in the next two years.

With 10 years of global economic expansion, close to setting a new record, the equity bull market has a similar duration. The draining of liquidity in dollars has put pressure on some sectors and the political risk is increasing.

The recent European parliamentary elections pointed to internal tensions within the European Union; the United Kingdom is in the midst of a battle of conservative leadership; and the period leading up to the US elections of 2020 is accelerating.

Now is not the time to focus only on bullish opportunities. It is late in the economic cycle and the risks in these uncertain times are considerable.

When the change is constant, what are the risks?

From the last quarter of 2018 until now, the market has behaved like a roller coaster.

It has gone from market prices that anticipated a global recession for the second quarter of 2019; to a quarter that has broken all records in almost all asset classes, helped by a relaxation in monetary policy and the prospect of a trade agreement between the United States and China; to fears that the two largest economies in the world are preparing for something far worse than a simple trade war.

It seems that neither side will yield until they get what they want or someone gives way. On the US side, equity markets seem to be the point of pain, on the part of China, it is the economy in a broader sense and access to global markets.

With a tough discussion threatening economic growth and dragging down the Dow Jones Industrial Average, Washington’s approach seems to be in conflict with the ideals of the “market man” that is President Trump.

But this is no longer just a commercial war. It is a battle for the dominance of a greater part of the market and the prices of the shares. Increasingly, the United States is framing a dispute with China in terms of national security, with intellectual property rights, technology and business development in the early stages of venture capital in China, as well as mergers and acquisitions projects under scrutiny.

Political concerns on this issue are gaining momentum and the number of tweets is an indicator, highlighting that the narrative can change quickly. Trump has shown with his tweets that he is not only a “market man”, but also a “man of tariffs”.

The focus on tariffs depends on the US electoral map. They are aimed particularly at areas relevant to states that live off agriculture, where many votes could be won.

With the economy in the United States in good condition so far this year, it is not surprising that Trump is looking for a protectionist policy as 2020 approaches.

The concern of the managers of Investec AM is that this strategy can be more dangerous than many people anticipate. It may mark the beginning of a globalization of the global economy and its intricate value chains.

Investors should be careful not to let seemingly positive data mask the risks that are arising from the extension of the cycle, whose negative impact may take time to be reflected in the price of assets. Even if the commercial disputes are resolved, it would be a short-term agreement. Deglobalization is a long-term issue.

In any case, the current situation may worsen before seeing signs of improvement. A market reaction and an impact on growth may be needed before either side recapitulates. In Investec AM consider that this is a sufficient reason to add a stronger defense positioning in the portfolios.

In Investec AM they are defensive by nature and believe that they have already added fortifications to their portfolios, but remain cautiously optimistic and, in their opinion, the uncertainty is creating inconsistency in prices.

For example, they believe that now that the Fed has shifted its direction from a tightening of its monetary policy “no matter what” to a policy that focuses much more on data turns and financial conditions, the bonds could revert to be much more negatively correlated with the variable income (something that stopped being during the past year).

This makes the bonds a more useful diversifier within the portfolios. Therefore, in Investec AM believe that greater exposure to equities could be offset by adding duration in markets where profitability is relatively attractive and where interest rates could be cut in the future (for example, interest rates). of Treasury interest).

Options remain attractive in price, implying that investors see little risk of incurring negative scenarios in the future, contrary to what the options are basically indicating.

Cheap coverage means that it can be effective at the cost level to use options to participate in the rise of the market (if any), while protecting the portfolio against possible falls. Currently, an investor can build a reasonable case that stocks could earn 20% in a year or that they can lose between 35% and 40%; the options are a good alternative to circumvent those uncertain scenarios with a relatively low cost.

Again, let’s not forget that it’s too late in the cycle. Historically, equity markets tend to peak between 6 and 9 months before a recession.
Even if a recession is not imminent, it is prudent to manage a portfolio to support a variety of risk events with the potential that it can influence over the next year.

In Investec Asset Management they put their strategy to the test recently, specifically in the month of May, when shares fell by -6.2%, which was the fifteenth year with the worst performance in equities in the last 15 years (October and December they were the thirteenth and the eleventh worst month for variable income respectively)

(1). During these conditions, the defense that has been added to the portfolios has proved to be a clever investment, since this fall was avoided and the market was overcome with some margin. Similarly, during the first period of risk reduction in the last quarter of 2018, Investec AM reduced the sensitivity of the portfolio to tougher market conditions and reduced exposure to the euphoria of the beginning of the year.

Uncertainty remains high as 2019 advances. At Investec AM, they continue to actively manage risk within the portfolio, focusing on the best ideas at the level of securities, in order to capture the opportunities that the market continues to present.

Given the portfolio’s risk and return objectives, the managers of the Investec Global Multi-Asset Income strategy believe that their overall combination of exposure is well diversified based on the sensitivity to the business cycle, so everything should not go up or go down at the same time; exposure to known risks, such as the uncertainty surrounding the trade war between the United States and China, is limited; and they are actively managing the risk behavior of the portfolio to changing market conditions. The clock of the market cycle continues to advance.

At Investec AM they intend to remain vigilant, even if everything else continues to change.