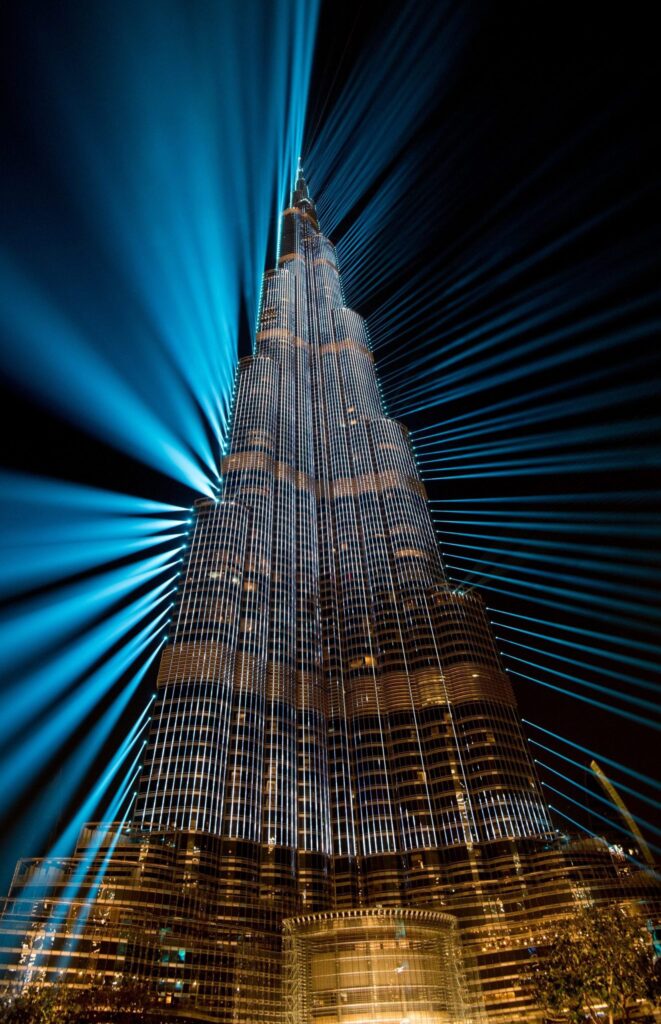 The Central Bank of the UAE also stated that effective Thursday, the rate reduction will come into power, at a time when the repo rate on borrowing short-term liquidity from the central bank against certificates of deposits goes down by 25 bps.

The Fed Board further brought down the Federal funds rate target by a quarter-percentage point to a range of 2 to 2.5 percent. This has been a move which is widely anticipated from the economists and global markets. It also followed four consecutive rate rises last year with a quarter-point hike in December the ninth increase since 2015, when it started progressively increases the cost of borrowing.

The Fed’s move was welcomed by most GCC Central Banks on cutting down crucial interest rates due to the peg of their currencies to the US dollar, with the exception of Kuwait, whose dinar is linked directly with a basket of currencies.

The strength of the US economy drove consistent rate hikes. However, the US financial organization paused financial tightening process in April and turned futile during June.

The Fed cited that “the implications of world developments for the [US] economic outlook” additionally as muted inflation pressures within the country due to the reasons of lower rates. The United States of America’s Central Bank stated that it “will continue in monitoring the implications of incoming data for the economic outlook and can act as applicable to sustain the enlargement.”

Until last year the Fed had raised rates despite gathering US-China trade tensions that are preventing the world economy’s growth and made the International Monetary Fund and as well the World Bank to repeatedly revise down their outlook estimates this year.

Fed Chairman, Jerome Powell stated that the rate was a live measure to “insure against the downside risks” instead of a symbol of continued financial policy easing.

“We’re thinking of it as basically within the nature of a mid-cycle adjustment to policy,” he stated at a press conference. “It’s not the start of a longer series of rate cuts.”

Mr. Powell but indicated that the quarter percentage point-based reduction in key rate isn’t “just one”, that’s signaling different cuts might follow presumably the fourth quarter of this year.

“We believe that Powell’s characterization of this easing cycle as a ‘mid-cycle adjustment’ ought to be not understood as a one-and-done,” stated Eli Lee, head of investment strategy and Bank of Singapore.

US President Donald Trump, who however has been advocating for a more significant rate cut, welcome the Fed final call, however, criticized Mr. Powell in a tweet for not starting “a long and aggressive rate-cutting cycle which might keep up the pace with China, the European Union, and different countries”.

Mr. Trump also stated that “As usual, Powell had let us down.”

Following the Fed’s call, the US dollar hits a two-month high as against most currencies. The S&P 500 fell the maximum amount as much as 1.7 percent intraday and closed down at paltry 1.1 percent.

For hydrocarbon-intensive Arabian Gulf economies, lower interest rates are a decent omen because it strokes the potential of the overall lending growth within the region, Monica Malik, Chief Economist at Abu Dhabi commercial bank, stated.

“We observed that the rate cut as a positive sign for the GCC region, given the soft growth and inflation backdrops. It’ll facilitate to counterbalance a number of the financial alteration in end-2018, though rates are still higher in early 2018,” Ms. Malik stated.

“Wider factors, like momentum in growth or economic headwinds, can stay essential for loan demand alongside the interest rates,” she pointed out the same.

Bilal Khan, the Executive Director for Middle East, North Africa and Pakistan at usual Standard Chartered global research echoed Ms. Malik’s sentiments, stating that the rate cuts are likely to be welcomed within the region, notably within the 2 biggest Arab economies – Saudi Arabia and also the UAE – wherever consumer-price deflation had driven real interest rates higher in recent months.

Mr. Khan also stated that “the call by most GCC Central Banks to mirror the Fed’s 25 bps cut is in line with our expectations. Wanting ahead, we tend to expect one additional rate cut this year.”

“At the margin, rate cuts ought to scale back an extra headwind to the non-oil sector outlook from an unwarranted alteration of monetary conditions,” he noted.

While lower rates are smart for the economy and will encourage company and sovereign issuers to tap in the debt markets, it’s not therefore smart for lenders within the region who have benefited from higher interest rates over the past few years.

“For GCC banks, notably KSA [Saudi Arabia], we tend to expect an associate degree inflation point in NIMs [net interest margins], the key driver of earnings since the primary quarter of 2017,” EFG Hermes stated in a note addressed to investors.