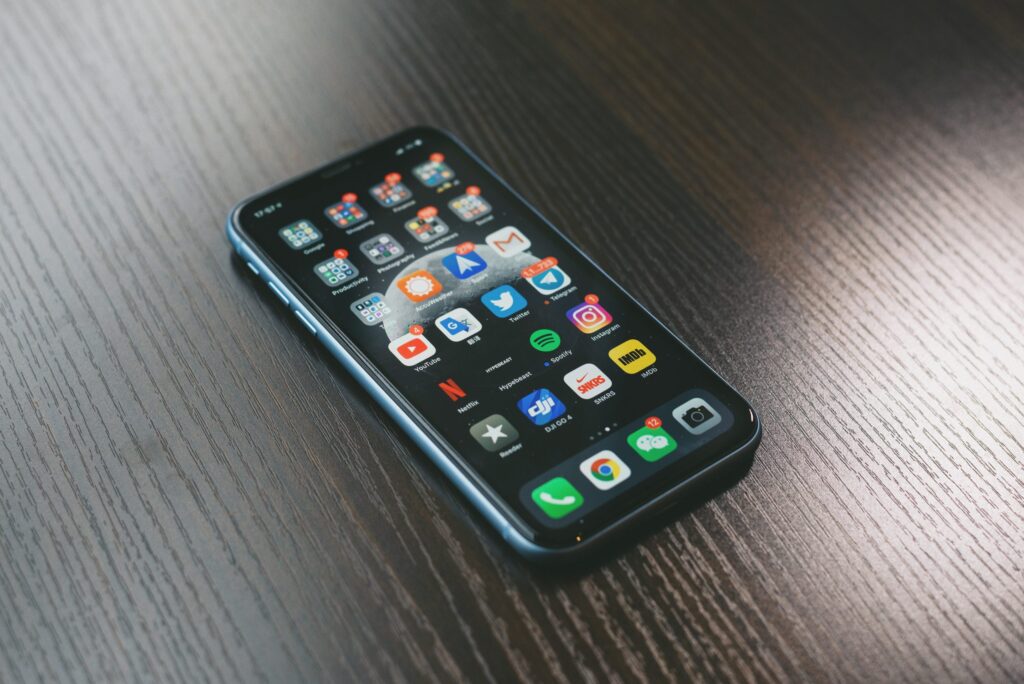 This great collaboration announcement is followed as per a complete set of mutual agreement that took place between Network International and Tencent Holdings Limited, the official developer of WeChat Pay.

It is (WeChat Pay) that’s a simple Mobile payment service app enclosed in a WeChat, which is the popular Chinese Social Messaging platform boasting more than a 1 billion customer fan base worldwide.

Now with just WeChat mobile wallet and this collaborative platform, millions of Chinese tourists can transact out very safely alongside the Network International’s extensive merchant network in the UAE.

As stated by Paul Clarke, group head of product & innovation, Network International, “they are really excited to partner and work alongside Tencent Holdings to offer WeChat Pay to their clients across the UAE. Thus, this great piece of the agreement would bring in to an amazing opportunity especially with the UAE’s retail and hospitality sectors, supporting them for catering to the rising demand from the Chinese visitors.”

He also added that “Being the Pioneers and Market leaders in the End-to-End payment solutions, they are always elated in providing a competitive edge to the network of Merchant Partners across UAE with the support of latest technological advancements.

He also stated that “the firm (Network International) being UAE’s biggest multi giant Merchant Acquirer, will be acting into both the factions viz the Settlement Partner (Acquirer) and as well as the biggest Service provider for the mobile-based transactions via WeChat Pay at points of sale and for online purchases.”

The End-to-End Payment Solution Market leader Network International has also confirmed in March the previous year that it has ambitions to keep firm afloat in the LSE (London Stock Exchange) and that the firm has acquired a staggering £300 million investment from Mastercard.

UAE and WEF sign up to promote national strategies and objectives