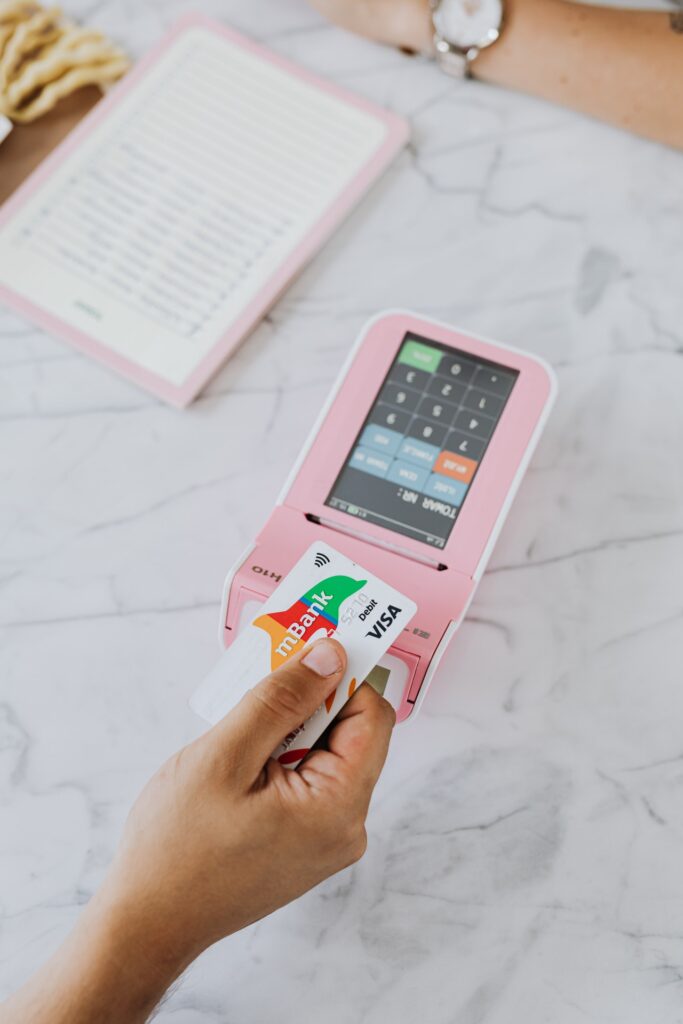 In the continued striving effort for boosting up the nation’s digitalized payment services, the UAEs Central Bank on Tuesday has announced setting up latest rules or regulations governing the Stored Value facilities that is core for holding up the digitalized wealth stored in via E-Wallets, Smartphones, or other similar devices.

The SVF (Stored Value Facilities) are the channels via which the consumers could store in their wealth or finances digitally and optimally utilize it to pay for procuring or while selling their goods and services. The few of the SVFs that are included are: –

The UAEs prime banking regulator Central Bank stated that via the incorporation of latest regulation, its objective is for facilitation of flexible market access for FinTech firms as well as other non-banking payment and electronic card machine providers while also prioritizing that their clients’ funds are safeguarded properly.

The UAEs prime banking regulator Central Bank had initially introduced the regulatory framework for Stored Values as well as Electronic Payments Systems prior to three years during 2017. The Scope of the latest law protects licensing, supervision as well as the enforcement provisions. Firms already licensed in the UAE for providing SVFs will be granted a year’s time frame for complying to the latest rules, as stated by the banking regulator.

Governor of the UAEs prime banking regulator UAE Central Bank Abdulhamid Alahmadi stated that “the latest enforced regulations establishes the vital milestone for the continued progression of an agile, robust regulatory framework for the stored in value facilities as well as digital payments arena as a whole. Such regulations will also guarantee that all market participants will be having a level playing field and will support maintenance of UAEs status as a global financial centre and as a core payments hub.”

It further added that the scope for latest regulation that is all inclusive of licensing, supervision as well as enforcement provisions that are hugely applicable for the firms that are already licensed for providing SVF.

The Standard Chartered Bank’s survey that was issued during September stated that the Consumers within UAE are surging and opting more for digitalized payments-a trend that got heightened due to advent of COVID-19 Pandemic.

The UAEs largest banking regulator and lender have found that almost two-thirds of individuals within the UAE or sixty four percent, have optimistic attitude that the nation can become completely cashless within 2030.

The survey, that has been conducted universally among the twelve thousand respondents that are aged 18 and above within August, exhibited that UAEs respondents progressively prefer in creation of online payments over utilizing the in-person cards or the cash related payments.

According to a report by US-based TechSci Research, the digitalized payments expansion pace, UAEs smartphone wallet market is all anticipated to expand at an aggregated annual rate of 24 percent and is expected to reach an overall $2.3 Billion within 2022.