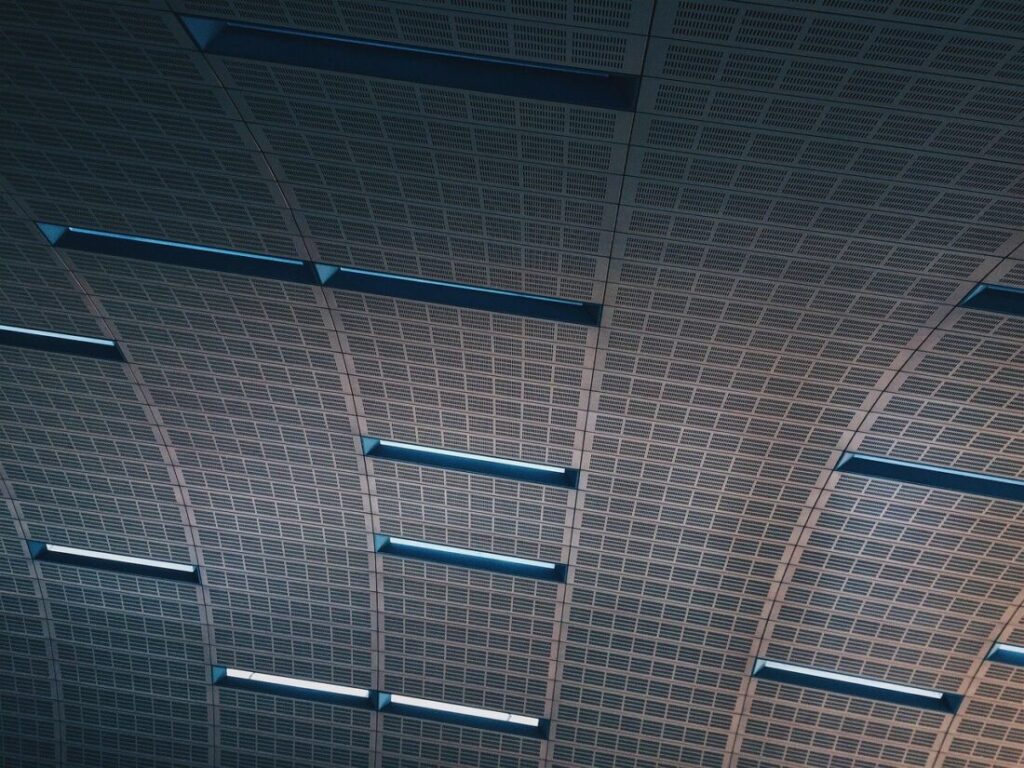 For the overall deals that was forecasted within the preceding year 2020, the UAE, Egypt as well as Saudi Arabia, big three giants of Arab league, has accounted for an overall 68% trade deal.

As according to the Data Platform Magnitt, the overall Start-Ups within the Middle East as well as North Africa secured an overall highest funding of an overall $1 Billion in 2020, although the capital was spread across fewer deals that wrapped mainly during the initial half of the year.

According to Magnitt’s 2021 Emerging Venture Markets report depicted that: The overall funding amount was raised at overall 13 percent per annual surge and it was the very initial time that the whole fundraising for the MENA start-ups broke via the $1Billion roadblock. The overall capital generated was capitalized for around 496 firms, that was 13 percent scarcer than the previous year.

However, with the near perilous situation due to the consequent lockdowns as well as the COVID-19 Pandemic that has took up a huge toll up within the global economy, the second half of the year 2020 was subdued to a large extent. Start-ups elevated to $306million during the period, down 13 percent during the second half of 2019. The capital was capitalized in 198 deals, which was a 35 percent deterioration from the same period during the year 2019.

The Chief Executive of Magnitt, Philip Bahoshy, stated that: “it is absolutely no doubt that the perilous COVID-19 Pandemic has plunged the overall global economic circumstances within a deep recession, unleashing its mayhem for the sectors like Air transport, Tourism, Supply Chains, Manufacturing to Shipping. Thereby the year 2020, was by itself a rollercoaster time frame that emphasized the vitality of the reputation of leveraging data to make prospects noticeable across borders. Covid-19 swiftly fast-tracked the embracing of technology across emerging markets, generating larger markets and more prospects to scale.”

On the other hand, trades operating in core sectors such as healthcare and technology have seen an uptick in demand.

Magnitt also announced that: “The pandemic has driven investors to re-allocate investment away from primary stage ventures to a bigger-ticket seed and Series A funds ranging from $100,000 to $3million.

Investors also picked to back industries such as E-commerce and FinTech, which witnessed a surged-up demand during the pandemic and reserved the two top spots by quantity of deals.

Collectively, the E-commerce and FinTech harvested almost a quarter of all deals in 2020, according to Magnitt, Investment in healthcare start-ups more than tripled to $72million during the pandemic.

The report also forecasted that the UAE, the Arab league’s second-biggest economy, established the largest share of funds elevated and ranked first in terms of the number of deals.

Start-ups in Saudi Arabia, the Arab world’s biggest economy, wrapped 18 percent of the territories overall worth of deals and 15 percent of the overall funding. The oil producer recorded the maximum upsurge in the number of deals, up 35 percent year-on-year, and funding drifts to the kingdom’s start-ups upsurged by 55 percent.

Bahrain logged the highest upsurge in funding, with capital flows to its start-ups tripling year-on-year to $20million.

Lebanon, which is overviewing the worst economic catastrophe in its history, witnessed the figure of deals drop by 64 percent to 16, deteriorating out of Magnitt’s Top 7 Mena nation deal ranking in 2020.

Start-ups in the UAE fascinated more than half of the overall venture capital into the territory and just over the quarter of the total Mena transactions. Its total share of funding rose 5 percent to $579million, however, its share of total deals slumped to 17 percent.

The quantity of global investors augmented to 54 in 2020 from 51 a year earlier, while the number of dynamic investors remained relatively stable – up 3 percent at 243.

The Preceding year, an overall 243 investors contributed in at least one funding round in MENA, with global funds accounting for 22 percent of all dynamic investment institutions, Magnitt stated.

Topping the five biggest funding rounds in MENA, the UAE-based EMPG elevated $150million in its Series E round in April, surveyed by the UAE’s Kitopi with $60million and Egypt’s healthcare start-up Vezeeta with $40million.

The effect of the pandemic was emphasized during the third quarter of 2020, when MENA start-ups noted 91 deals, the lowest in eight quarters. The fourth quarter exhibited signs of a recovery, with a 57 percent uptick in net funding.

Looking advancing, Magnitt supposes there will be no mammoth deals of more than $100million across the MENA territory in 2021. It also guesses Saudi Arabia will outdo Egypt in terms of both the total number of investments and total wealth deployed in venture funding this year