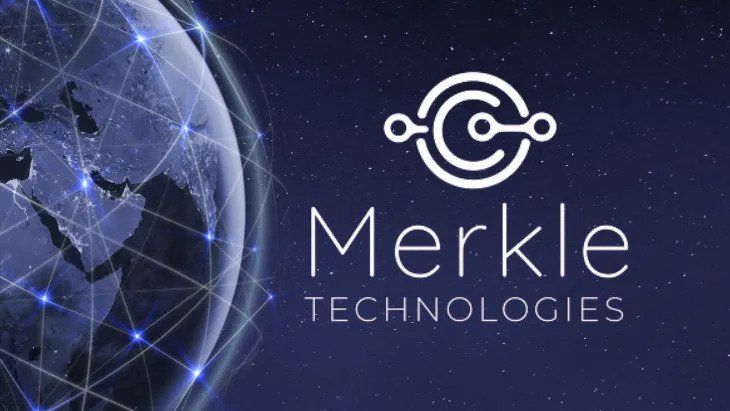 LONDON, May 6, 2021 /PRNewswire/ — Merkle Technologies is set to launch a revolutionary technology that will increase “interoperability” between existing blockchains such as Bitcoin, Ethereum and Binance Smart Chain. The concept of “interoperability” refers to the ability of the ledgers to communicate with each other thus solving the problem of depending on a single ledger. It also improves the verification process and creates an efficient environment that offers security, scalability and compatibility. By using the technology, users will also be able to transfer their assets from other blockchains to the chain and vice versa.

Since its invention, block chain has experienced an exponential growth with many businesses migrating from traditional technology to use of block chain-based architecture. It can also be used in different fields such as health, finance, supply chain, education among other fields. Despite its great potential, one of the greatest challenges is that it exists in silos. This means that building a common interface is difficult given that the blockchains have different structures and mechanisms. Merkle technology has built a versatile and diverse architecture that addresses all these challenges.

While speaking about the revolutionary technology, the spokesperson of the company Michelle Ryan emphasized on its increased security while allowing communication between different ledgers.

“Merkle Technologies is enhancing interoperability with the independent block-chains and verifying blocks quickly without revealing any data. The data remains immutable and is not tampered with which only proves the fact that Merkle Technologies is a robust technology. Private and public blockchains can easily communicate without having any breakdown. Other existing blockchain can also interact with Merkle Technologies and businesses can have the opportunity to start a small-scale venture easily.”

The company has also announced that it will make the test version of the technology known as TestNet to the general public in November 2021 to check out for any vulnerabilities. It will be followed by the launch of MainNet in January 2022. Currently, the company is launching a crypto token known as “MTT” for the fundraising of the project. The initial coin offering (ICO) will begin on 16th May 2021.

The ICO site is www.merklecoin.com. This revolutionary technology is also likely to experience a mass adoption. It has been designed in such a way that it can process 10,000 TPS which is far more than any other existing blockchain. This scalability aspect is compatible with different business-related applications and it will allow fast delivery of data or transactions. Industries can apply it in their different business functions as the best business solution.