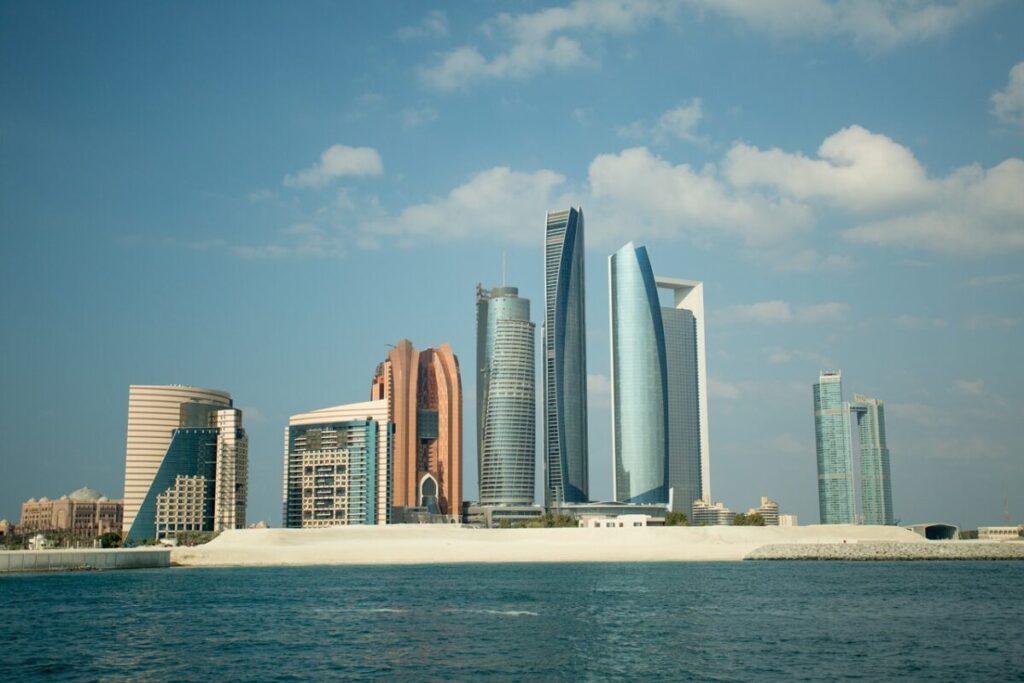 The elevation in the output index had boosted the progression of the kingdom of Saudi Arabia’s Non-Oil (Private) arena during May. The latest progression in this output was at its rapidest pace since December 2017.

As per the survey, the analysis depicted a huge powerful advancement in trading circumstances that was the swiftest recorded ever since January, this year.

IHS Markit’s lead economist, David Owen, stated that; “Saudi Arabia’s non-oil sector continued to enjoy a strong recovery in May, led by a sharp rise in output. The Firms often cited growth in new business and a notable pick up in export sales.”

Mr. Owen also stated that; “Most firms continued to operate with unchanged workforce numbers, suggesting a focus on boosting productivity back to pre-Covid levels. On the plus side, inventories were increased at the quickest pace in a year-and-a-half as firms prepare for a further recovery in demand over the coming months.”

Both Saudi Arabia and the UAE have relieved pandemic-related limitations as they endure their Covid-19 vaccination programmes at a rapid pace.

To meet the intensifying demand, trades in the kingdom improved inputs for the eighth successive month in May, with the robust rate of progress speeding up to a 17-month high.

Commercial sentiment in the kingdom soared to the highest level in three months, as firms were excited of an added recovery from the pandemic.

The newest data displayed to compact extensions in output and latest business in May. New orders elevated with prosperous domestic sales on the back of an intensifying confidence nearby the Covid-19 pandemic.

Business activity in the UAE was scaled up in May to acclimatize for an overall upsurge in sales. The non-oil (private) arena displaying further signs of development in May, with new orders largely reinforced by domestic sales, Mr Owen stated.

The employment figure fell slightly in the May, but with accumulations rising and demand strengthening, “it is hoped that businesses will start to raise their staffing levels soon to support overall growth,” he added.

Outlooks of an upsurge in businesses activity in the UAE over the subsequent 12 months amid sustained recovery from Covid-19, enhanced commercial sentiment in May for the sixth month on a trot to the highest level since July 2020.

The UAE has directed more than 13.1 million doses of vaccines, adequate to vaccinate almost 61 percent of the nation’s population. In Saudi Arabia, 14.5 million shots have been directed, enough for more than 21 percent of the kingdom’s populace, according to Bloomberg’s vaccine tracker.

Egypt’s PMI upsurged to 48.6 in May from 47.7 in April, sustaining a sixth consecutive monthly weakening in the health of the non-oil sector, powered by declines in output and latest business.

The overall declination in business output in the Arab world’s third largest economy was the lenient recorded since February, and firms plotted were more confident about future output, as business sentimentality rose to sturdiest level in more than three years.

Despite remaining in contraction territory Egypt’s PMI is “a slight step towards stability,” Mr Owen said. “Business expectations data offered a glimpse of a positive future, as firms were at their most optimistic since early 2018 and expectant of a strong recovery in business conditions to follow soon.”