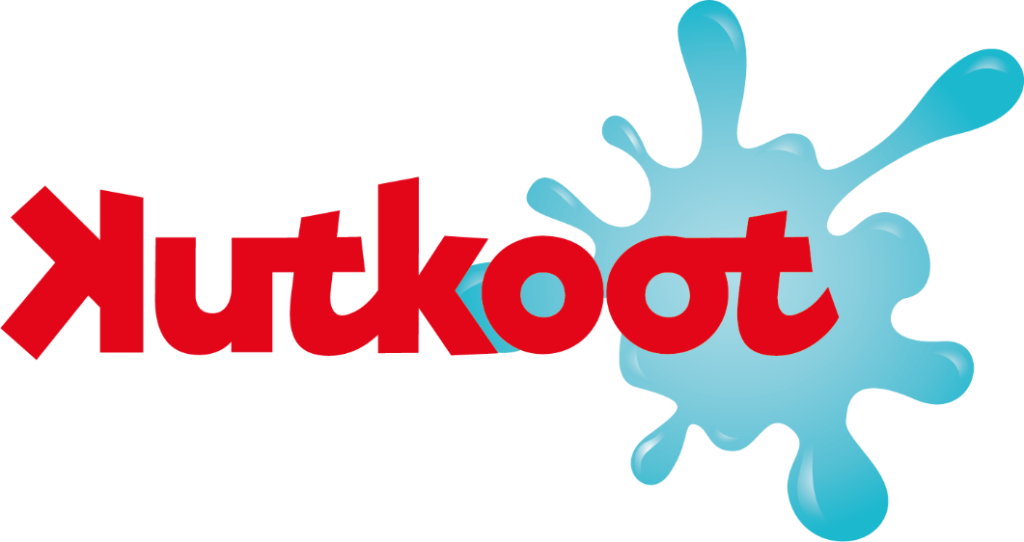 Entertainment and education are significant factors of a child’s quality of life. Entertainment gives a child an escape from their everyday lives, where they can engage with new interests, experiences, and be uplifted by inspirational and captivating content. Education compliments a child’s newfound inspiration by providing the necessary skillset to bring their dreams to fruition.

However, recent psychological studies have found that lack of authentic representation in animated content negatively affects the psychology of Arab and Muslim children. Studies also show that while reading is a major component to the development of critical thinking skills, Arab children are not reading nearly as much as their Western counterparts.

Kutkoot has acknowledged these impediments in the young Arab world and is looking to turn the status quo upside down. Through its approach in entertainment and education, known as “edutainment,” Kutkoot is creating high quality culturally-rich animated content for Arab children and their families. It is also developing a digital library solution that will grant young Arab readers access to thousands of Arabic titles.

“We cannot allow the current situation to fester. Arab children need authentic representation in today’s Western-dominated world. They need to be seen and heard,” says Mashael Makhadmi, founder of Kutkoot. “More importantly, they need the literary content that will allow them to develop and advance intellectually. Kutkoot’s work in entertainment and education are complementary to one another.”

Mashael explains in detail the consequences of these issues should they be left unaddressed.

“Lack of representation in animated content has deep rooted effects on children, predominantly on their self-identity and self-esteem,” describes Mashael. “When a child consistently sees other races and cultures represented instead of their own, they develop internal bigotry and a sense of inferiority, feeling that their identity traits are undesirable in today’s globalized world.”

Mashael also clarifies the importance of reading among the Arab youth. “Reading is essential to developing an educated generation that can use critical thinking skills and different knowledge and perspectives to innovate, analyze and solve problems- all which contribute to a better future for society,” she says.

Through its edutainment approach, Kutkoot seeks to entertain, inspire and educate the Arab youth, thus building strong and vibrant future generations that will contribute to their society.

Kutkoot was not developed overnight. Mashael began her journey at university while earning her Bachelor’s degree in International Affairs and Middle East Studies at George Washington University; and her Master’s degree in International Relations, focused on the Middle East and Security, at Boston University. She has also authored a book titled Saudi Arabian Nuclear Energy: Energy Security for the Future.

“It is not enough to merely study the Arab and Islamic civilization,” she says. “One should put their knowledge into action and raise the standing of their community.” Kutkoot has recently joined FasterCapital’s Raise Capital program and is working toward raising $1.6M.