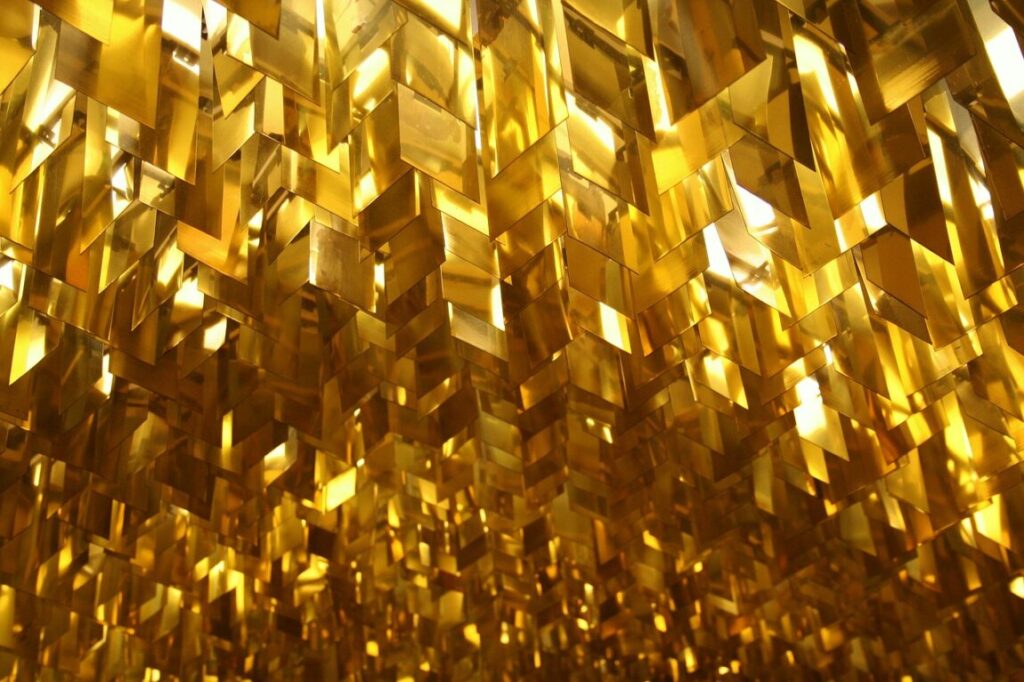 Commodities have always been a favorite of mine, especially metals, so I decided to dedicate this month to it given that there’s been so much action over the past months. Metal stocks have so far rallied around 25% YTD being one amongst performers of 2021. Base metals outperformed and reached a multi-year high in FY21 on a weak dollar and strong manufacturing and economic data from China and the US after vaccine news surfaced. The demand is outpacing supply this year as overall output is also low compared to previous years due to mining lockdowns.

The US spending on infrastructure and EV revolution will support overall base metal prices in FY22 especially copper and nickel prices. Deep production cuts in China and the possibility of a reduction in steel exports are propping up sentiment and prices alike. Apart from the China factor, favorable macros like global reflation, a weak dollar index, and demand uptick indicated that good times will persist a while longer in the metal space.

Gold prices eased last week with a firmer dollar stemming the precious metal’s brief rally spurred by Fed JP’s reassurance that a rate hike was not on the cards for now. Gold hit a two-week peak last week after JP said the US job market still had some ground to cover before the Fed would retract support. It was also on track for a weekly gain. Gold is traditionally seen as a hedge against inflation. Lower government bond yields decrease the opportunity cost of holding gold which pays no interest. The dollar index which slipped to one month low earlier was up 0.3% reducing gold’s luster for other currency holders.

The world’s ongoing recovery from the coronavirus pandemic has sent prices for energy, metals, and food soaring helping big commodity exporters while hammering those nations that buy the bulk of their raw materials from others. Commodities as a whole have risen more than 20% this year and around 50% in the case of crude oil. It’s at a decade high and may head for a fourth straight increase. Big Oil companies and miners flush with cash are returning billions to shareholders through dividends and buybacks.

For the likes of Russia and Saudi Arabia, the world’s biggest energy exporters, it heralds good times. For others, it puts a huge strain on their balance of payments and currencies leading to higher inflation. Oil and gas producers in the Arabian Gulf are set to be the biggest winners this year economically according to a Bloomberg economics survey of almost 45 nations. UAE and Qatar will each see their net exports increase by more than 10% of gross domestic product compared with 2020 while Saudi Arabia won’t be far behind.

Japan and most of Western Europe will take a hit as they’re forced to spend more on commodity imports. The five biggest losers will be in Asia with the likes of Vietnam and Bangladesh suffering from costlier fuel and food. The gains for commodity exporters will easily outweigh their losses last year as the pandemic spread and crushed demand for raw materials. Estimates that $550 bio will shift from importers to exporters in 2021 nearly double the $280 bio reverse transfer that occurred last year when prices collapsed.

In absolute terms, Russia will benefit the most with its net exports rising almost $120 bio in 2021. Australia, Saudi Arabia, Brazil, and UAE follow each with gains of more than $50 bio. China’s net exports will drop by around $218 bio. That’s far higher than the figures of around $55 bio for the next-worst off countries, India and Japan. The U.S.’s net exports will fall too, but only by $22 bio, a tiny amount relative to its $21 trillion of annual economic output. The country has almost wiped out its exposure to imported commodities in the past decade, thanks largely to the huge increase in its shale oil and gas production. China has also become less vulnerable. But the improvements have been much smaller especially when it comes to energy.

Food prices in the Middle East have risen for all except one of the past 13 months and stand near the highest level since 2011 according to UN data. That’s especially a problem for the Middle East where higher costs for everything from bread to meat helped trigger the Arab Spring protests 10 years ago. Seven of the 10 weakest links today are in the region of emerging markets.

They include Yemen ravaged by civil war as well as Sudan, Tunisia, and Algeria all of which have recently seen large protests over falling living standards. On local turf, Dubai is inching its way in prime residential sales during the second quarter of the year reaching almost AED 17 bio, an increase by almost 45% compared to first quarter according to Luxhabitat Sotheby’s International Realty report. Its real estate sector has been weak for years due to chronic oversupply coupled with low economic growth, a problem exacerbated by the coronavirus crisis.

However, this may take some more time as expected with the new Delta variant spreading its reach globally. The vaccination drive here also has been going well and the economy has been gradually recovering amid government measures to spur growth. Dubai’s economy was projected to grow 4.0% this year after an estimated 6.2% contraction last year, according to Dubai Statistics Centre data.

Geoffrey Muns – Geoffrey is an Independent Financial Advisor and Financial Planner certified from the UK, US, and UAE based out of Dubai for the past 25 years. He also works in the PE/VC space and is a seasoned investment banker having worked with international banks and investment firms in the region. You may contact him at 1mgicapital@gmail.com

The views expressed in the article reflect the author’s opinions and do not necessarily represent the views of the digital publisher and print magazine.