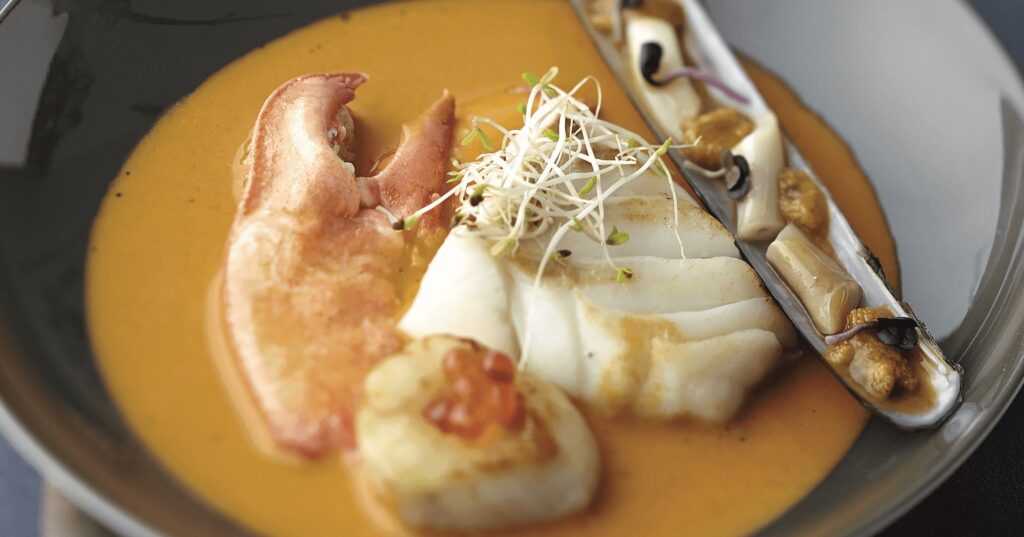 Seafood from Scotland, the international brand representing the Scottish seafood industry is using the latest figures in fish and seafood retail to predict  a 3.3 percent growth between 2021-24 in the UAE for the sector. The study was carried out by the industry intelligence agency Global Data in partnership with Scotland Food and surveyed UAE based consumers.

The July 2021 research study found that the fish and seafood sector would bounce back post pandemic, but that the frozen fish and seafood category would be the fastest forecasted performer with an expected CAGR of 4.4 perecnt. As per the study, the foodservice sector is set for excellent growth within the same period at a CAGR of 10.6 percent and ambient fish and seafood foreseen at 11.8 percent.

The study claims that 14 percent of the UAE consumers are pescetarians and 21 percent of consumers in the UAE were spending high on fish and seafood. It is reported that almost 1/5th of these consumers opted only for the expensive options and 14 percent indicated high spending due to buying larger portions or buying fish more frequently. As per reports from the UK Department for International Trade produced by the UAE’s British Centres for Business, 70 percent of UAE seafood products are imported with salmon being the most popular imported product in the UAE.

What’s in it for Scotland seafood industry?

As per reports from ‘Seafood from Scotland’, landing over 540,000 tonnes every year across 60 species available commercially including both wild- caught and farmed seafood, seafood is Scotland’s largest food export amassing over £1 billion revenue per year. Over two thirds of the world’s langoustines are sourced in Scotland, with salmon being the number one export species for Scottish companies.

More than 80 percent of Scottish seafood is consumed outside of the UK and sold to over 120 countries across the globe, offering new markets such as the Middle East strong confidence in the country’s tried and tested exporting infrastructure. The primary sectors include shellfish, whitefish, pelagic, and farmed seafood, providing a rich array of high-quality options to buyers, chefs, and consumers alike across Dubai and the UAE.