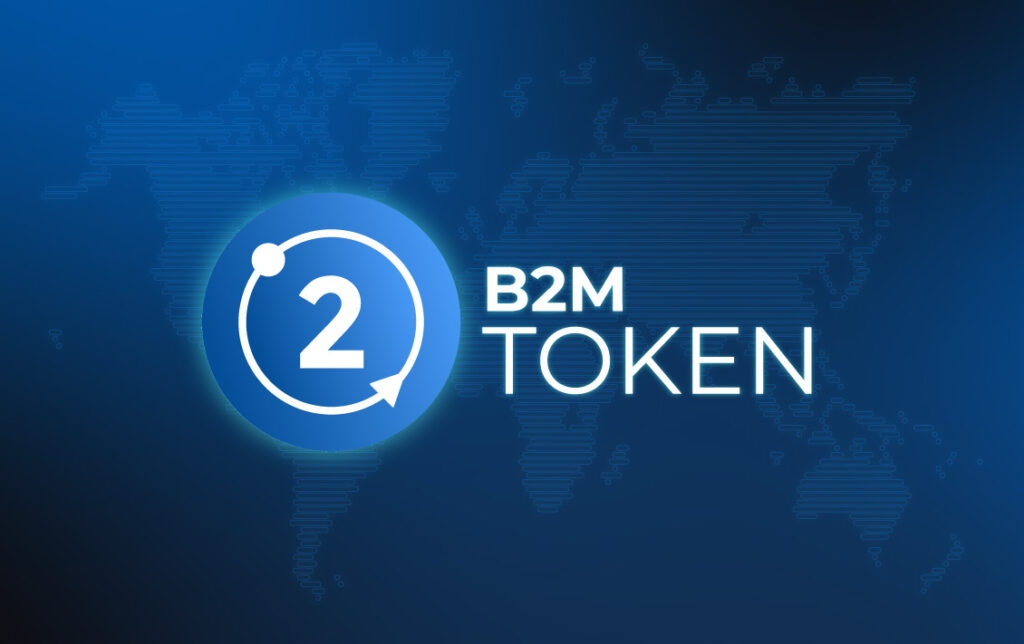 Bit2Me a Spanish Cryptocurrency giant is in contention for having received a superior demand for requests to get actively participated in their ICO, the largest ever launched till date in Spain, that had officially gone successfully live yesterday, on September 06th.

This unusual interest, displayed out from diverse global nations, has thrusted the cryptocurrency platform to commence and begun its journey in 13 fresh nations so that participation in the ICO is manageable to citizens of those nations.

The Telegram profiles that Bit2Me commenced just a few days ago to offer data—both in English and Spanish—about everything in regarding to the ICO have not stopped rising, touching out a robust base of 6,000 members, a figure that is progressively swelling.

Citizens of Uruguay, Panama, Colombia, Bolivia, Puerto Rico, Costa Rica, Ecuador, Guatemala, Honduras, Jamaica, Dominica, Martinique, and Guyana will now be able to attain B2M tokens, established 100% by Bit2Me. This list of countries adds to the more than one hundred in which the firm operates.

On September 6, Bit2Me will issue 500 million B2M tokens, which may be acquired from the website https://bit2me.com/token, where you can already schedule your purchase to participate.

In an overall, the ICO will cease out with a maximum of 1.25 billion tokens in circulation till the end of September 30th 2021. Participants will receive discounts of up to 90% on certain fees and services. In addition, participants who make purchases from Bit2Me partners with their card will receive a percentage of the purchase refunded at the end of the month.

Bit2Me has sustained to recruit talent as a continued strategy to reinforce its growth.

Bit2Me is an industry-leading company in the cryptocurrency sector in Spain. Its suite of services includes more than 20 solutions to buy, sell and manage virtual currencies and euros from a single place, safely and easily.

The firm, which has private, professional, and corporate clients in more than 100 nations, has achieved operations worth more than €1 billion since its inception in 2015.

‘European Commission Invite’: – For presenting and discussion on Blockchain and Bitcoin technology. Commencing Bit2Me Academy- Largest cryptocurrency training portal in Spanish, with more than 400 free articles, certified courses, and videos as well as trains more than 1.7 million students every year and who all are keen to know the birth, operation and evolution of cryptocurrencies and the blockchain world.