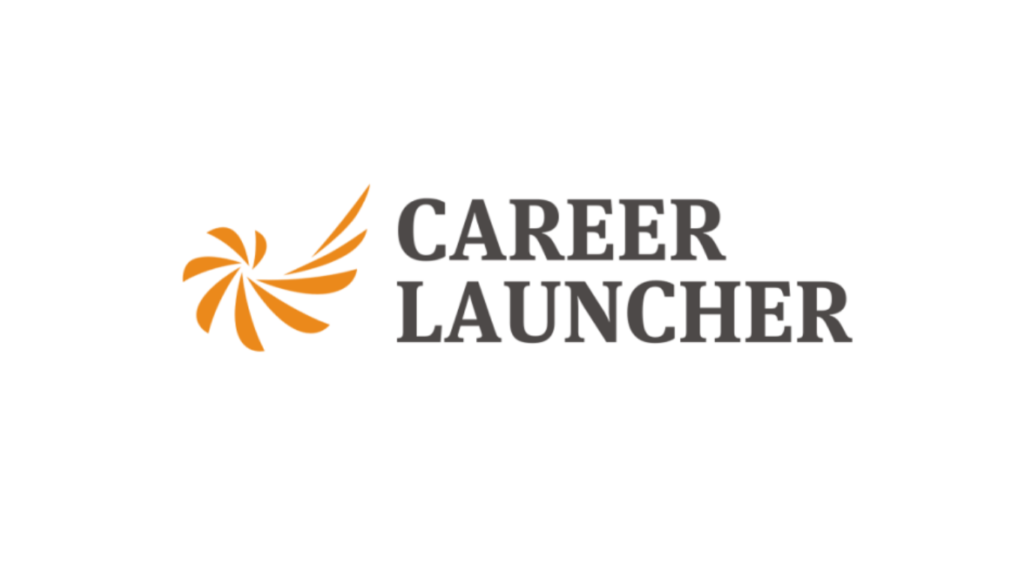 Career Launcher’s WEERA or Woman Entrepreneur in Education, Research and Academics, which also translates into ‘brave, wise woman,’ offers women opportunities to start their own business in the edtech space, with the choice of becoming entrepreneurs individually or along with their family.

Via WEERA, Career Launcher states that its core aim is creating a powerful network of 100,000 WEERAs or women entrepreneurs in three years.

Career Launcher’s CL Educate platform claims that the  WEERA women entrepreneurs will be certified and mentored to guide parents and students on various career options.

WEERAs will also have certification to be trainers/educators for capacity building in schools and colleges through teacher training and leadership programs. WEERA will also allow women to work in an environment that is diverse, equitable, and inclusive, ‘celebrating women’s achievements,’ and #BreakTheBias (IWD 2022 theme), while impacting lives positively even as they attain financial freedom and get to wealth creation.

“Every year 800,000 women turn post-graduates but of which only about 30 percent end up working full-time. WEERA aims to create an entrepreneurship ecosystem for such women, offering them opportunities to start their own business, open new earning avenues, become financially independent, and in the process make an impact on the future of the country’s youth. This high-quality talent finding expression and achieving financial independence is the raison d’etre of WEERA,” said Sujatha Kshirsagar, President and Chief Business Officer, Career Launcher, and an IIM Bengaluru alumna.

The firm’s sources confirmed that under the WEERA program, women entrepreneurs will shape the lives and future of students, guiding and counseling them to make informed choices about their career options.

WEERA will enable women, who have the passion to make a change, help youngsters, and have the entrepreneurial spirit, to become an active part of this movement that helps families benefit from educational and career opportunities available for the children and the family members.

Career Launcher also announced that the WEERA program will formally recognize a woman’s potential as well as challenges and aims to build up a nationwide institutional mechanism that is designed, created, run by, and for the women of the Indian mother.

According to data released by the Ministry of Labour and Employment about 37% and 19% of the rural and urban post-graduate women are unemployed while this figure is about 9% for men.