Women Viewed Happier compared to Men who are Angrier-UOE Study 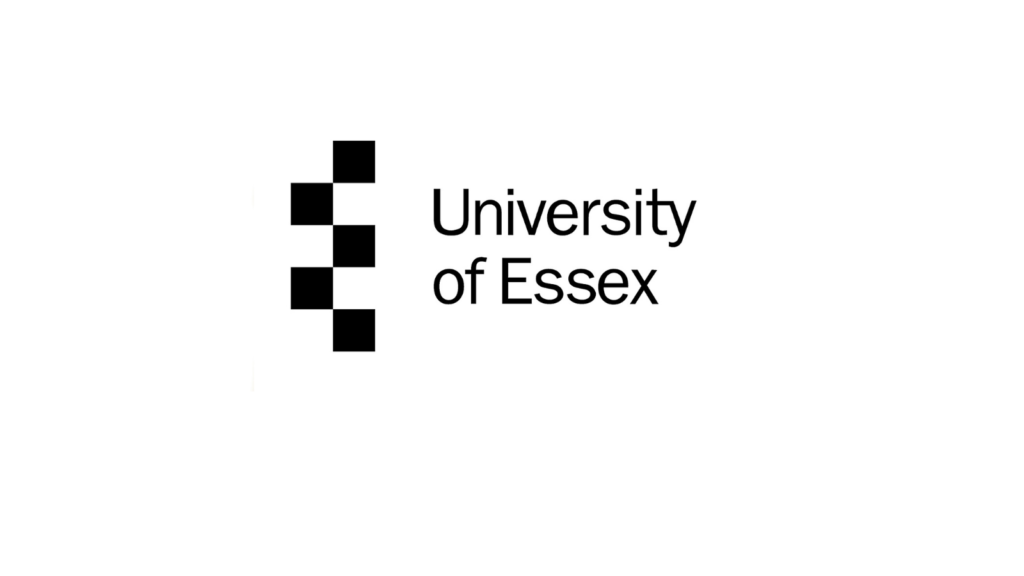 Faces and voices are more likely to be judged as male when they are angry, and as female when they are happy, a new University of Essex research has revealed. The study led by Dr. Sebastian Korb from the Department of Psychology, University of Essex found that how we understand the emotional expression of a face or voice is heavily influenced by perceived sex, and vice versa. The paper, published in the journal Emotion, reveals that both men and women subconsciously make the same mistakes.

Dr Sebastian Korb, from the Department of Psychology, hopes the research will be expanded and could help make us more aware of our built-in biases. He said: “This study shows how important it is not to rely too much on your first impressions, as they can easily be wrong.

“Next time you find yourself attributing happiness or sadness to a woman be aware of your bias and possible misinterpretation. Interestingly there wasn’t a gender divide in the way the perceived sex of a face affected emotional judgments – but women were slightly more sensitive to subtle changes in emotion overall.”

The research used 121 avatar faces and 121 human voices created by modifying the emotional expression in degrees from happy to angry, and the sex on a sliding scale from male to female. A total of 256 participants in three studies were shown the mock-ups or played the voices and asked to judge emotions and whether someone was male or female.

When comparing the size of the effects, it was found for both faces and voices that emotion influenced the perception of sex more than the other way around. It is thought this may be due to an unconscious activation of the amygdala – an important emotion center in the brain.

This almond-shaped cluster of neurons located deep in the brain allows us to rapidly detect and react to threats, such as an angry attacker but is not involved in determining a person’s sex. It is also speculated that being biased to perceive males as angry is an evolutionary advantage as it prepares for a fight or flight response.

It remains unclear what the precise cause for these emotion perception biases could be, but gender stereotypes about how men and women are expected to feel and show emotions are likely to play a role. Therefore, Sebastian Korb and collaborators hope to be able to further investigate the phenomenon across different cultures in future research.

The blog received on Mail

10 Ideas To Make Your Pitch Deck a Success