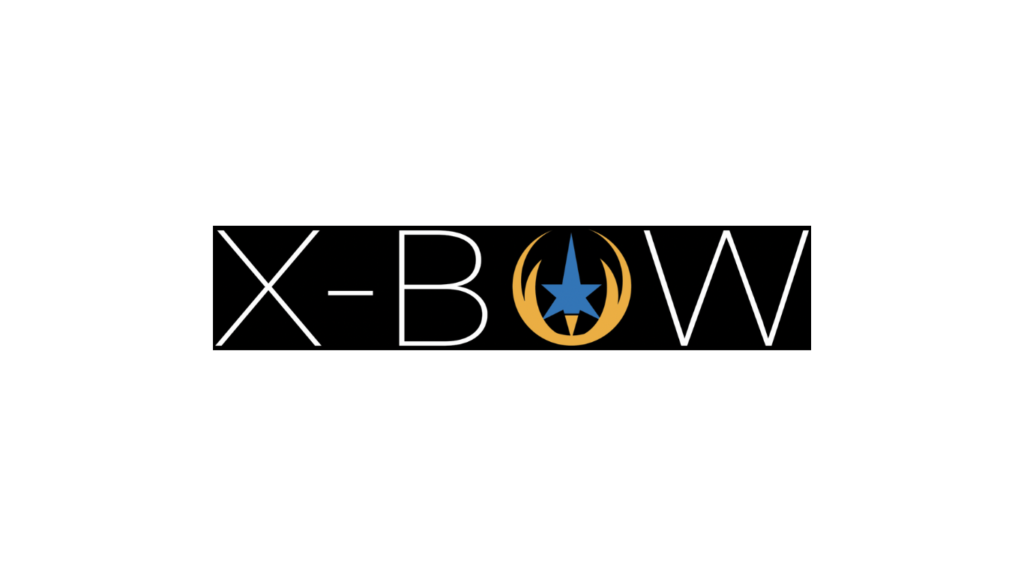 US based X-Bow Systems , recently confirmed the successful first launch of its Bolt Rocket at White Sands Missile Range. Bolt is the first vehicle in X-Bow’s new suite of modular boost rockets. The mission, named XL-2, carried a Payload Test Vehicle for the Department of Energy’s Los Alamos National Laboratory (LANL). With the success of this launch, the X-Bow team continues to usher new technologies, capabilities and competition into the solid rocket motor (SRM) Industrial Base.

“The XL-2 launch caps off an impressive and successful three-month effort at X-Bow,” says Sam McCraw, X-Bow’s XL-2 Mission Manager and Director of Programs. “Over this short period, our talented team designed and built a new test site, completed our first large motor static fire, and pulled off an 11-day launch campaign leading to a successful first flight. We’re very grateful for the excellent support provided by Los Alamos National Lab and the Navy Detachment at White Sands Missile Range.”

As per the source, X-Bow’s team will now examine the XL-2 mission data, inspect the recovered hardware and move on to test its additively manufactured solid propellant technology on its second mission, sponsored by the U.S. Army Space and Missile Defense Command (SMDC) and the Department of Defense Innovation Unit (DIU). Multiple further launches of increasing size and capabilities in support of, and under contract with additional customers are scheduled through 2024 and beyond. X-Bow also continues to offer its Bolt ‘Orbital Vehicle’ to the U.S. Space Force on the OSP-4 contract.

“The Responsive Development Experiment (ReDX) flight test is the first example of what we expect to be a fruitful collaboration between the Laboratory and X-Bow Systems. This partnership will enable the Laboratory to leverage the revolution in commercial space flight and provide our scientists and engineers with rapid and cost-effective access to experimental flight test data. Experiments conducted at a high cadence are the surest path to learning and innovation and provide one of the best ways we have to train a new generation of scientific and engineering staff,” says Charlie Nakhleh, Associate Laboratory Director, Weapons Physics, at Los Alamos National Labs.

“Bolt’s successful flight had fantastic first stage burn and payload stage separation. This launch puts us in an extremely strong position to accelerate the capabilities of this sub-orbital and orbital family of vehicles and to deliver our customers their desired mission profiles,” says Jason Hundley, Founder and CEO of X-Bow Systems. “The inherent simplicity of our Ballesta solid rocket motor and Bolt vehicle architecture allowed us to complete this highly efficient integration and tactically responsive launch campaign.”