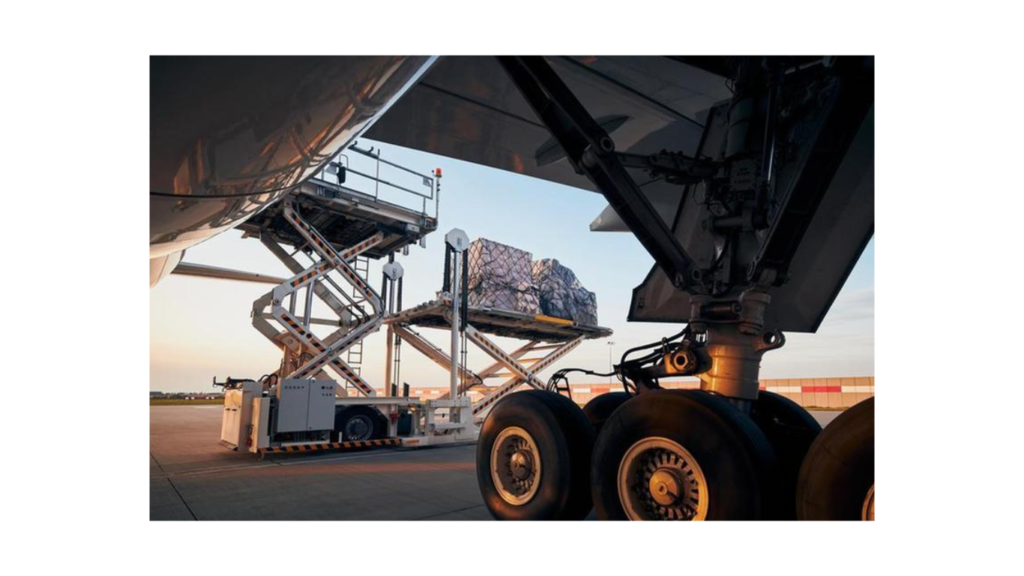 Carriers in the Middle East and around the world saw lower air cargo volumes in June compared with a year ago, as new export orders decreased in all markets except China, according to the latest data from the International Air Transport Association (IATA).

Cargo demand in the region, measured in cargo tonne-kilometres (CTKs), dropped by 10.8 percent year-on-year in June, while capacity was up 6.7 percent. Demand for the first six months of the year was also down by 9.3 percent compared to the previous year, registering the weakest first half performance of all regions.

“Significant benefits from traffic being redirected to avoid flying over Russia failed to materialise,” IATA said in a statement.

Global demand was also 6.4 percent below June 2021 levels, but IATA maintained that cargo markets have remained “stable and resilient”. The 6.6 percent decline was an improvement on the year-on-year fall of 8.3 percent recorded in May, IATA noted.

For the first half-year, global demand was 4.3 percent below 2021 levels. Compared to pre-COVID levels, demand during the first six months of 2022 was up 2.2 percent.

Global capacity, which rose by 4.5 percent, was also above June 2021 levels and higher than the 2.7percent year-on-year growth recorded in May.

According to IATA, the global air cargo markets have benefited from higher trade activity in June, as lockdowns in China due to Omicron were eased.

However, new export orders, which are a leading indicator of cargo demand and world trade, fell in all markets, except China.