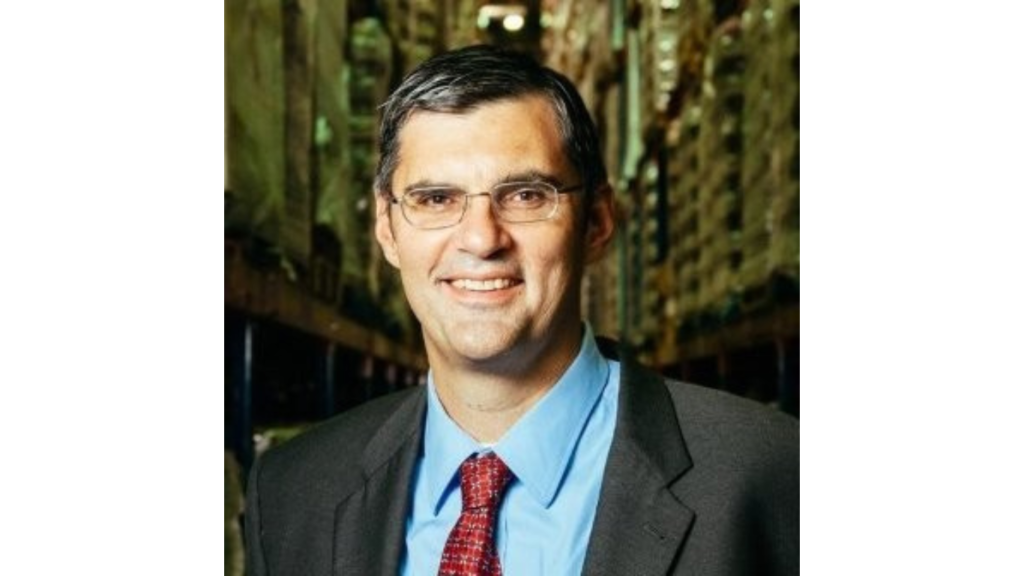 Kuwait’s Agility has finalised its GBP763 million (USD921.7 million) acquisition of UK-based John Menzies in a deal that creates the world’s largest aviation services provider by number of airports served.

Agility will combine the company with its subsidiary, National Aviation Services (NAS). The new entity will operate as Menzies Aviation with presence in 58 countries.

A statement released by the companies on Thursday said their combined revenue exceeded USD1.5 billion in 2021, and going forward, they will employ 35,000 people and operate at 254 airports, handling 600,000 aircraft turns, 2 million tonnes of cargo and 2.5 million fuelling turns per year.

Agility’s regional rival, Dubai-based dnata, which is part of Emirates Group, provides ground handling services at 86 airports according to its website.

Hassan El-Houry, who will assume the role of chairman of the newly combined companies, having previously been NAS CEO, said they will have the scale and resources to expand and grow as the industry recovers from the COVID-19 pandemic.

“Commercial aviation is a key engine of global economic growth, and our customers need partners they can count on as flight volumes return.”

The boards of Agility and Menzies agreed on March 30 on Agility’s cash offer to acquire 100 percent of Menzies’ ordinary shares, which traded on the London Stock Exchange for 608 pence a share.

Agility told Boursa Kuwait on Wednesday that Menzies’ shares on the London Stock Exchange will be cancelled as of Friday morning at 7am UK time.