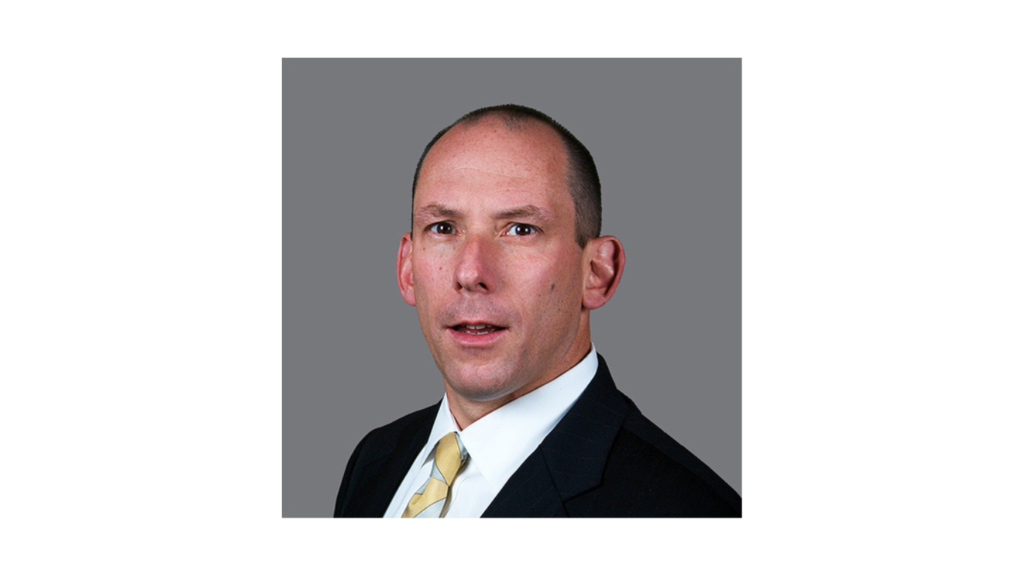 Air Transport Services Group, Inc.,(ATSG) recently announced that its Board of Directors has elected Jeffrey A. Dominick to the Board, effective September, 2022.

Dominick, 57, is a Managing Partner of Westport, Connecticut-based AirWheel Investments L.P., a private equity fund founded in 2015 that invests in the commercial aviation sector. He holds a Bachelor of Arts degree in Economics from St. Lawrence University.

He previously served on the Board from 2008 to 2012 and was a member of the Audit and the Nominating & Governance committees. He stepped down from the Board when he accepted a position as a Managing Director at Blackrock Inc., a stockholder of ATSG. Dominick left Blackrock in 2015.

Joe Hete, board chairman of ATSG, said Dominick’s return will restore his significant expertise in aircraft acquisition and freighter conversions to the Board.

“We are pleased to welcome Jeff back to the Board,” Hete said. “His investment acumen and industry knowledge contributed significantly to ATSG’s success during an important period of its history. I expect him to be an equally valuable resource as ATSG continues along its strong growth trajectory.”

Dominick’s election restores the size of the Board to ten Directors. The Board has had nine Directors since the retirement of Rich Baudouin in April 2022. Dominick is expected to be nominated for election to a full one-year term on the Board at the next annual meeting of ATSG shareholders in May 2023.