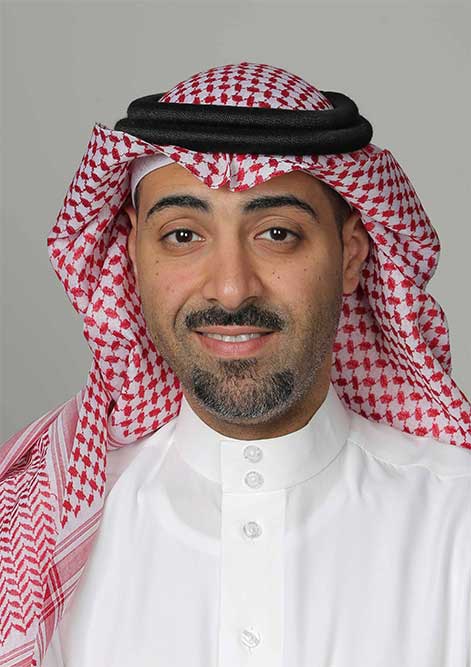 Riyadh, 18 February 2019: Technology startups incubated by the Badir Program for Technology Incubators and Accelerators, one of the leading initiatives of King Abdulaziz City for Science and Technology (KACST), closed 2018 on a record high note, raising nearly SR 110 million ($29.32 million ) across 63 funding deals.

The startup funding scene has been able to keep pace in 2018, showing definite signs of ecosystem growth in the market, as the number of Badir-incubated technical start-ups increased to 286 companies by 2018-end.

Commenting on the results, Nawaf Al Sahhaf, CEO of Badir Program for Technology Incubators, said: “The Saudi startup industry is seeing bright prospects with funding activity gaining pace in the second half of 2018. I am optimistic that we will see the surge in investments and opportunities in the seed round and angel funding for startups this year. Series A and Series B are bullish as well, given the thriving and expanding Saudi startup industry.”

“With the increased awareness campaign for the incubator programs, we were able to reap better results with more funding from the anticipated quarters. Saudi startups have a wide range of financing options as funding volumes in the local market has increased steadily, with a lot of fresh money flowing into seed and early-stage companies,” he added.

Badir Program was established in 2007 to improve and support technical entrepreneurship throughout the Kingdom by helping the strategic policy applied in entrepreneurship and incubators in collaboration with government agencies, universities and the private sector.

The Program is steadily moving to achieve its objective of creating 600 startups and 3,600 jobs by 2020 by focusing on expanding its innovation and entrepreneurial hubs across the Kingdom.

eCom Scotland takes a seat at the Top Table of Virtual...

Mitigating risk of the current crisis with the emerging Technology &...

With the launch of latest E-commerce initiative by Volkswagen Middle East...

Vitality of Active Funds and how they act best as for...