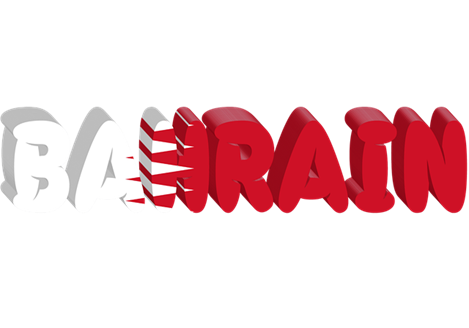 Bahrain has leapfrogged Muscat, Oman, etc. to be at the elusive third spot behind technology hub space leaders Saudi Arab and Abu Dhabi to be the next greener, smarter technology hub destination in the MEA (Middle East Arab) regions. According to Khalid Al Rumaihi, chief executive of the Economic Development Board, “Bahrain has a steady growth and its progression can be well defined as it has seen immense potential and growth for the past two to five years as from just 14 international tech companies in 2016, it has risen to 88 smart and greener tech companies within 2018.” The sectors in this surge include Banking, Cryptocurrency, Fintech, Energy, SME’s, Transport, etc that belongs mainly from Kuwait, US, UK, Japan, India, and Denmark.

The infrastructural surge, depleting natural gas, mineral resources, digital economic strategy 2030, the emergence of strong global PPP (Public-Private Participation) strategy, etc have pushed Bahrain to improvise, seek steady progression in the upbringing of huge IT, Automated Industrial units within the region. As per these ecosystem developments, it is influencing the present generation to adapt to the changes, develop and hone in their skills and donning better positions/roles.

Mr. Al Rumaihi, also adds that though Bahrain is all committed to doing anything to expand non-oil sector, the only concern he fears is that the overall technology ecosystem cannot scale up in entire Gulf region due to region wise expansions and mentality. He gives an illustration of how European countries, Chinese tertiary have an integrated, innovative channel of technology companies including several start-up entities. 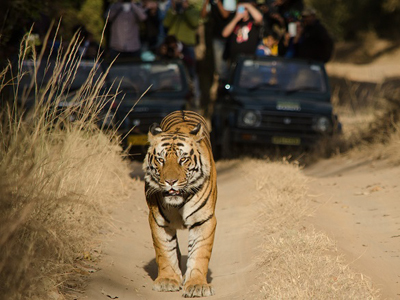