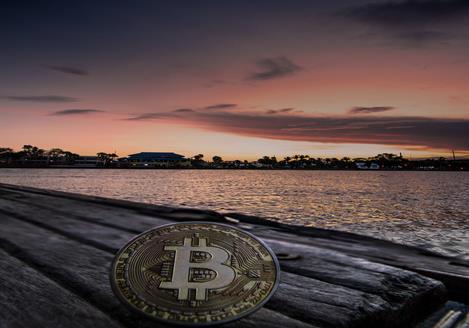 There was a time when the only aspects of technology considered were the hardware and the software. For over a decade it occupied the tech savvy minds until the advent of “Cloud Computing”. Cloud Computing frontier is known to become more dynamic and economical with the advent of Blockchain Technology also hyped as “Younger sibling of Cloud Computing”. Blockchain Tech is hugely making inroads specifically after Cryptocurrencies. Unlike the cloud space which is fragmented and limited to a few big names like Google, Amazon Inc, HP, IBM Blockchain as a decentralised ledger data peer to peer network will look to make it reach out more at an economical platform. As Blockchain Tech is just in its infant stage, wherein the cloud space is already at its pinnacle, there is absolutely no comparison between the two siblings.

Yet the Blockchain Cloud Space will be a reality in near future, in fact tech analysts at IBM Inc suggest that

What Does the Reopening of Retail Mean for Outsourced Customer Service...

Even as the COVID-19 dents across private sectoral growth, overall kingdom...

Despite the unprecedented preceding year 2020 Saudi Arabia lures up a...

For having an End-to-End Payments, Mastercard goes for an expansion plan...

The Latest Challenge for the Asset Management alongside Digitization of investment...

Blockchain Initiative paves the path for a future council in Dubai