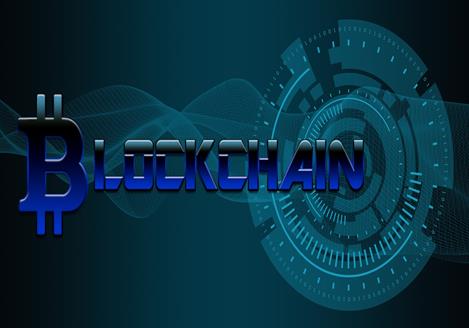 Smart Dubai and IBM have rolled out the Middle East’s first government-endorsed blockchain platform, which slashes government payment processing times from a current average of 45 days to real-time transfers involving entities such as Dubai Electricity and Water Authority (Dewa).

The Dubai Blockchain Platform, introduced Tuesday and built locally in the UAE, is aimed at creating the world’s first paperless government by 2021, said Dr Aisha Bishr, director general of Smart Dubai. “Dubai has been a pioneer in blockchain technology since its inception, while other major cities around the world were reluctant to embrace it for city-wide implementation.”

Blockchain, which is the database technology behind cryptocurrency bitcoin, is a growing list of blocks (or transactions) which are linked with each other using cryptography – a mechanism for secure communications – that creates an open ledger that can record transactions in a fast and efficient manner.

Middle East and Africa spending on blockchain will reach $80.8 million (Dh296m) by the end of 2018, up from $38.9m in 2017, a rise of 107 per cent, according to Massachusetts-based International Data Corporation (IDC). Worldwide, the blockchain market is expected to grow significantly in the coming years. The global blockchain technology market is predicted to reach $2.3bn in size from $339.5m in 2017, according to Statista.

Dubai Pay Blockchain Settlement and Reconciliation System, the first customer of the Dubai Blockchain Platform, is the payment gateway for most of the Dubai Government entities. Dewa and Knowledge and Human Development Authority are the first government agencies to join the new system – the two enterprises have so far managed a total of more than five million transactions through blockchain.

Dubai residents who use the portal for payments won’t notice much difference in user experience but the back-end of the transaction is more secure and much faster.

The platform is operated by computer services giant IBM’s mainframe technology, which is capable of running more than 6.2 billion web transactions per day.

“The IBM blockchain platform is the ideal technology for these types of workload because it was designed, from the ground up, with security and resiliency in mind. IBM cloud environment in the UAE will provide organisations and government entities with the ability to host data and conduct transactions locally.”

“Blockchain is steadily moving towards becoming a multi billion-dollar market by 2019 and we at Smart Dubai have successfully embedded the technology in numerous services,” said Wesam Lootah, chief executive of the Smart Dubai Government Establishment, the technology arm of Smart Dubai.

“With the launch of the Dubai Blockchain Platform, we will be one step closer to implementing blockchain-powered services and experiences into citizens’ day-to-day lives,” he added.

A Dynamic Recovery Module to be anticipated by the Gulf Territory...

IMF addressed that the prompt action against the COVID-19 Pandemic aided...

E-Commerce and Digital Initiative is the core to belonging for better...