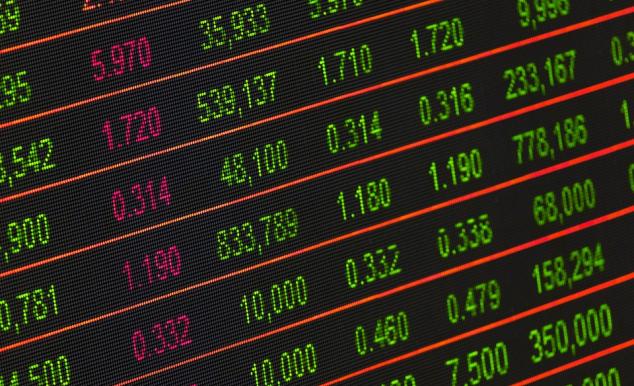 Banco Santander has achieved the best result in its history and is ranked as the third best bank in the world and first in Europe in the Dow Jones Sustainability Index (DJSI), benchmark in the international arena that measures the sustainable behavior of companies in the economic, environmental and social dimensions.

The DJSI has assessed with the highest score (100) aspects of the bank such as financial inclusion, energy efficiency and other relevant elements of sustainability management. The bank has been part of this index for 18 consecutive years, which reflects the consistency in the management of sustainability by the entity. In this sense, for the eighth consecutive year, Santander reaches the first position of Spanish banks.

With a total valuation of 86 points out of 100, Banco Santander is recognized by the Dow Jones Sustainability Index as one of the best valued banks in the world for its sustainability management. In its 2018 review, of a total of 133 financial institutions evaluated, only 27 have managed to be part of the DJSI World.

As explained by the entity, Santander is part of other stock indexes that analyze and value the actions of companies in sustainability, such as FTSE4Good or Bloomberg Gender-Equality Index, which analyzes issues of gender equality. In addition, other relevant analysts and ratings in the evaluation of non-financial aspects and sustainability in Santander, such as Sustainalytics, Vigeo Eiris, MSCI, or ISS-oekom, mostly show an improvement in the results in the last year and a performance by above the industry average.

“Banco Santander’s main mission is to contribute to the economic and social progress of people and companies in a responsible and sustainable manner. It develops numerous support projects for society with special commitment in higher education as the main focus of its social investment “, point from the bank. 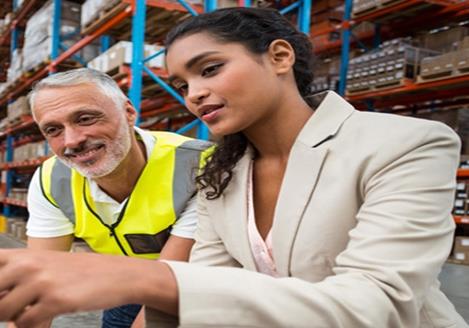 FROM MEXICO AND CHILE, AMUNDI SEES A WORLD OF OPPORTUNITIES IN LATIN AMERICA