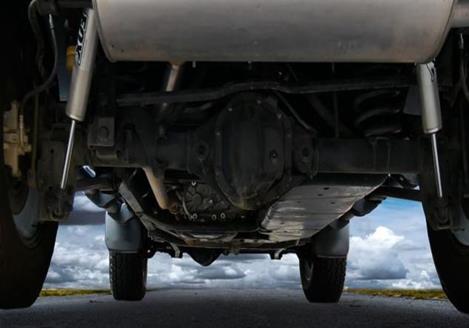 The current credit cycle is being prolonged in an unusual way; However, the analysis of our credit equipment with investment grade rating on the possible ” catalysts ” of a change in the cycle suggests that we are not yet in a particularly dangerous phase, although the health of the market hardly receives the medical approval. Of the five credit catalysts that we monitor, three are in amber (more restrictive monetary policy, expensive valuations and abnormally low volatility, although growing), one in red (worsening of corporate health) and only one in green (macroeconomic health) ).

Monetary policy is not restrictive, but it is becoming less lax. The fiscal expansion at a very late stage of the cycle is translating into an acceleration of growth, but it can not last forever without generating inflation and a monetary response. The 1990s offer a good example, although one of great difficulty, since at that time the Fed was dealing with full employment and rising wage pressures (and a lower rate of general inflation) with a hardening of its policy, but its interventions were limited by crises in emerging markets, which seems less likely at present. The dismantling of the quantitative expansion, coupled with the debt financing of the structurally bulky budget deficit of President Trump that we anticipated,

Valuations have become cheaper and, nowadays, coincide with their long-term averages. The implied and observed volatility of equities and fixed income marked very low levels throughout January of this year, and the subsequent rebound has come hand in hand with an increase in spreads. The degree to which monetary policy and volatility interact is not clear. The increase in market volatility (in currencies and emerging market bonds, in equities worldwide, etc.) seems extremely disconnected from the monetary tightening that the Fed is taking, even if it is difficult to establish a connection in statistical terms. This leaves us with a catalyst in red: corporate health. In theory,

In the past, the average credit rating of this same universe was approximately “A”, and companies have been gradually modifying their financing mechanisms through the activity of mergers and acquisitions and share buybacks, so that the investment grade market share that now has a BBB rating has reached levels never before seen.

Should we worry? Although the credit transition suggests greater financial fragility among large-cap companies in general, the evolution in terms of financial weakness linked to the shift from A to BBB is negligible – and is somewhat offset by the level of compensation offered to them. lenders in order to finance their loan-s. In addition, our upward (bottom up) and forward-looking work in the universes of companies analyzed in the United States and Europe shows an improvement in interest coverage in recent years, despite the increase in leverage – which is derived from Low guaranteed returns in each round of refinancing. In conclusion, our neutral position regarding credit remains adequate at this stage,

In terms of the single currency, returns on European equities have lagged behind other markets since the beginning of the year, although it should be considered in the context of the solid performance of the index registered at the end of 2016 and in 2017. This has Against the backdrop of weaker economic data and, until recently, a stronger euro, which was, at the beginning of the year, at a level of 1.25 against the US dollar, which presented a stumbling block for the European variable income. However, given that economic sluggishness is likely to be transitory (and the euro should depreciate), we are optimistic about the region.

The current economic forecasts of 2.3% growth in Europe for this year should easily translate into a 10% growth in corporate profits by 2018 (and, today, we anticipate that profits will grow at a rate of 8% in 2019). Data from Europe may be less favorable, although much of the change overwhelmingly dominates survey data, which have fallen from multi-year highs, but still suggest continued economic expansion.

The weakness is often limited to a few sectors, such as finance or industry in the case of the IFO business confidence index in Germany (our European equity portfolios tend to underweight both sectors, although we are moderately strengthening industrial values). Indeed, the Old Continent not only has high operating leverage and a very open stock market and economy, but is also highly influenced by global cyclical trends, which continue to be favorable. The last positive turn in the benefit review ratios is considered encouraging in this context, and valuations are cheaper. Few companies outside of Germany (and, to some extent, France) are announcing wage pressures,

Meanwhile, the election in Italy of a populist government creates problems for the future (there are more unknowns than certainties), although it seems that a short-term crisis has been avoided; similarly, in Spain, political risk remains contained. Taking all this into account, we have not introduced changes in our asset allocation portfolios, which continue to favor European equities – a position we have held for a large part of the period since January 2015. 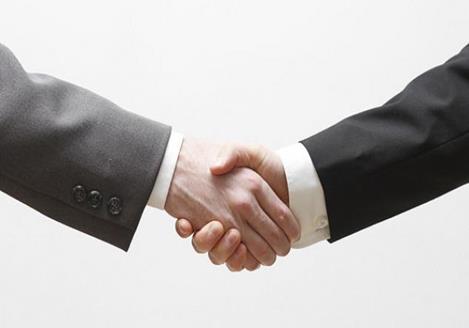 EBRD to scale up investments to deliver even more impact