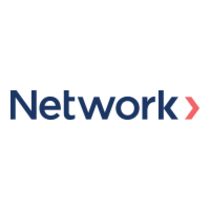 From the first-ever results since the IPO was declared, the company has reported underlying net Income surged up by 5.1 percent year-on-year to $43.9 million, driven with EBITDA growth partially offset by a higher depreciation and amortization charge as recent CAPEX is brought into service.

The group also stated that driven by strong revenue growth, EBITDA increased by 13.9 percent this year.

The Chief Executive Officer Simon Haslam stated “In April 2019, they were successfully listed on the London Stock Exchange, they are pleased reporting that Network International has delivered a robust first-half performance, with revenue and underlying EBITDA growth of 12.4 percent and 13.9 percent, respectively.

Network International as well as bolstered their global presence with an announcement of a commercial deal with Mastercard, which took a 10 percent stake in the company at the IPO.

Well complemented with the surge in cross-sell across the customer base, the African tertiary continued to have a compelling growth trajectory with a 21.6 percent surge in revenues on the back of significant volume growth in the number of cards hosted and TPV.

Haslam is confident of the future, despite the fact that profits from the continuing operations witnessed a declining turf by 55.4 percent, as a result of higher costs associated with the disclosed items with the listings that also includes share-based compensation charge.

He also added that “They are in a well-positioned situation to deliver on guidance shared at the time of listing and as well as anticipating to deliver low double-digit constant currency organic revenue growth while maintaining stable underlying EBITDA margin in looking out for near future.” 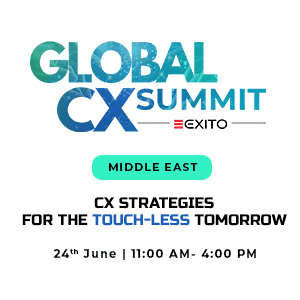 Artificial Intelligence role play in reshaping up of Insurance Sector

The Overall Credit Market in Saudi Arabia to progress 10% within this year as...

The VISA review founded out that the Digitalized Investment has paid off for majority...