According to Khatija Haque, head of MENA Research at Emirates NBD, “The recent PMI survey indicates the overall growth in UAE’s private non-oil based sector to have accelerated in the second quarter Q2 of 2019, backed by the better performance of all firms reporting strong growth status in their output and new orders, as a back of further price discounting strategy. Due to this, the result is no real boost in hiring as businesses remain focused on keeping costs down.”

This has shown that the Emirates NBD adjusted and marked the overall PMI to be posted at 57.7 in June and, though being down from 59.4 recorded in May, it still signaled a marked improvement in the monthly business conditions of UAE’s non-oil private sector.

As expected, the Wholesale and Retail sectors remained as the highest performing of the three core monitored areas during May at (61.9) comparatively reflecting a strong surge in the New Business activity and some employment growth.

Tourism and travel registered the second most robust net improvement for the overall business conditions as recorded (59.5) despite, reduction in the job market and followed closely by the construction industry (54.6) being in line with the long-run trends.

The data, as compiled from June pointed towards sharpest expansion in the business activity, however, was a bit weaker as comparatively towards May’s survey recorded. As per the report stated, that the marketing activities were mostly reported as being the primary reason for better overall business and output, besides the second primary reason viz economic conditions, which also showed marked improvement.

With the growth remaining substantial despite a lot softening from May month record, there was a marked improvement in the new orders taken as it surged ahead. Several panellists stated that due to the competitive pricing strategy enabled them to secure high sales as it was reflected in the ninth consecutive month, reducing stake in the overall output prices.

All thanks to the lack of cost inflationary pressure, the majority of the corporates were able to offer in high discounts. In total, the overall input prices only had risen marginally during June. The purchase costs increased slightly, wherein the wages as well the salaries front remained unchanged.

Since February, the purchasing activity grew at the record pace for the second month running in tandem as several corporates responded well instead of rising new orders. Purchasing stocks as well saw a significant increase, although at a reduced pace softest since February. The most exceptional positivity came from the survey that showed that non-oil private corporates sounded and remained highly optimistic regarding more surge in overall business activities during upcoming years, albeit this sentiment eased again from the April month’s record high. The core factor behind this optimism is surge as per the expectations over the new order growth and in which the next years Expo 2020 was also widely mentioned. 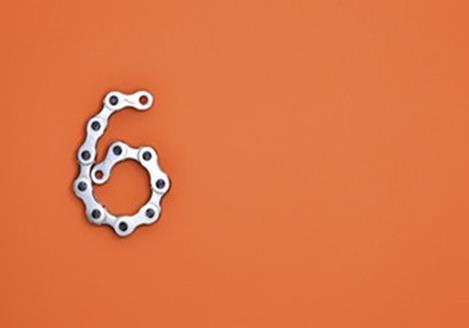 THE SIX KEY POINTS OF THE WORLD ECONOMY, ACCORDING TO ALLIANZ GI

A Unique Generation Start Up-Ustad Mobile provides access for E-Digital Learning to those in...

MUBADALA ANNOUNCES A $250 M MENA TECH FUNDS AFTER A DECADE OF GLOBAL INVESTMENTS...