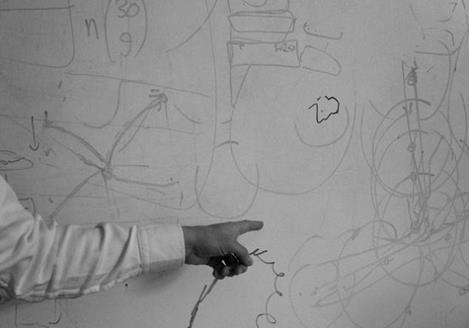 Unicorn Companies??Curious to know what are they? Definitely yes. These companies although supposedly very rare, however, contribute a lot towards business as they are either privately owned or startup’s with a valuation of more than over $1 billion.

Up to 66 new unicorns -startups with a valuation of more than 1,000 million dollars- appeared in 2017, according to CB Insights, compared to 36 in 2016, and 30 on average per year since 2013. “In this area of companies, the e-commerce, fintech, internet services and health sectors stand out, representing 106 of the 224 unicorns seen since 2013, with most of them based in the United States (115) and China (70). “Explains Kasper Wichmann, head of Private Equity APAC at UBS Asset Management.

These are for the manager the five things that investors should not lose sight of on this type of companies, almost always of a technological nature:

1.- The unicorns are changing the world

Most of these companies have emerged quickly and have had a massive global impact on the way we interact with others and spend our time and money, and in short, on how we live our lives..

2.- The unicorns can offer excellent performances

But for all that unicorns are giving to society, they are also generating excellent returns for investors. As an example, says the manager of UBS AM, let’s look at the figures of Appdynamics, the American company of administration and analysis of applications.

3.- The unicorns are (really) hard to find

But even though there are more and more unicorns, they are really hard to find at an early stage, even for the most experienced venture capitalists.

In addition, estimates the head of Private Equity APAC of UBS Asset Management, the odds of becoming a unicorn can go a long way. CB Insights’ analysis revealed that only 1% of the 1,098 US companies that began between 2008 and 2010 became unicorns, that is, they obtained more than 1,000 million dollars in some of their financing rounds.Among them were Airbnb, Slack and Uber.

4.- Investing in unicorns is not easy

It also becomes even more difficult to invest in companies that could potentially become a unicorn. “First of all, because the first investors have a pro-rata monitoring right that gives them greater options for the next round and that represent an obstacle for external investors,” explains Wichmann.

Secondly, he adds, new investors must be approved, often by the founder, and they are often asked to come up with other sources of value, for example, knowledge of the industry and knowledge networks, in addition to capital..

“Very few purely financial investors, regardless of the money they have, are well positioned to do this,” the manager said.

5.- The risks are considerable

The investment in these companies has many attractions, but the disadvantages are considerable, so it is incredibly challenging for an investor to do it on their own.

In the first rounds, where the advantage is by far the most important, the failure rates of companies reach 65%.