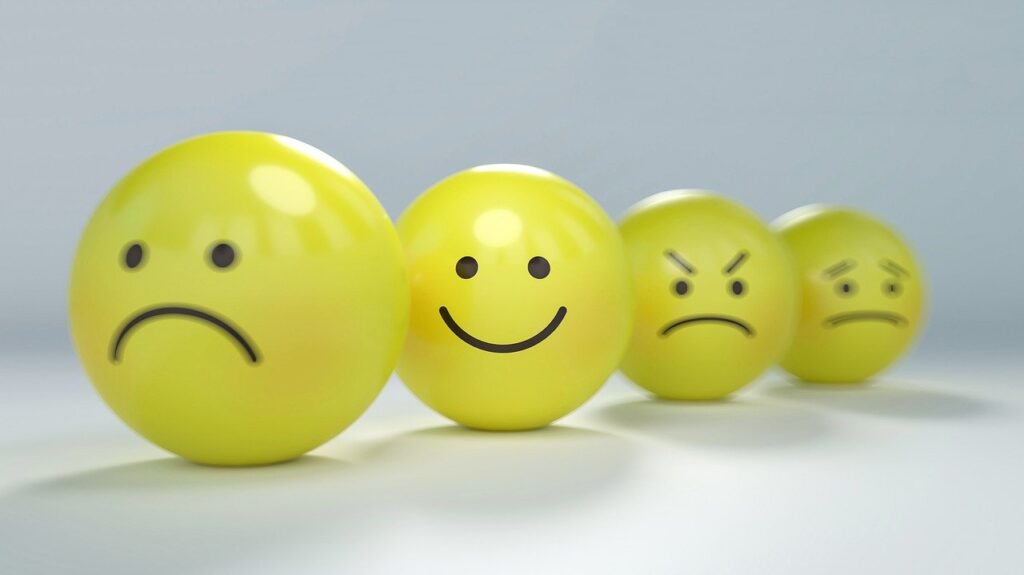 Data released of US in the week showed advanced GDP for the first quarter leaping 6.4% missing estimates. Unemployment claims registered another fresh pandemic low that was slightly above expectations but durables disappointed with consumer confidence improving. Personal spending and income surged. In the Eurozone it was a double-dip recession even if preliminary GDP beat estimates, preliminary CPI took a miss at its core and the unemployment rate dropped to 8.1%. Central bank action offered temporary respite with the Bank of Japan Governor projecting that it will fail to reach its 2% inflation beyond fiscal 2024. The US Federal Reserve kept its policy unchanged failing to address tapering sending the dollar lower. While it was relatively calm on the monetary policy front, the same couldn’t be said for fiscal policy with US President Biden introducing the $1.8tn American Families Plan, which would be funded by rolling back Trump-era tax cuts and reforming the tax code.

OPEC+ kept its current policy of gradually increasing output intact and scheduled the next meeting for June to determine output for the following two months. Big Oil enjoyed decent earnings with BP committing to resuming share buybacks, Chevron raising dividends and ExxonMobil back in profit. Amazon posted record profits along-with Alphabet which announced a $50bn share buyback. Apple clapped it a notch above with a $90bn share buyback announcement and increasing dividends. Facebook and Microsoft beat estimates with the latter’s share price dropping thereafter. As for the coronavirus, cases globally topped 153m, deaths above 3.2m, with attention still on India and its surging daily cases.

With the US revealing a $2 trillion investment plan towards e-mobility, a whopping $100 billion will go towards purchasing subsidies for electric cars and $15 billion towards building 500,000 charging stations. The Biden plan also includes $20 billion for electric school buses, $25 billion for electric public transport buses and $14 billion in tax incentives for electric vehicles. This clearly outlines the route the Biden administration will be taking for the next four years and the industries that will benefit from this.

2021 will move towards economic prosperity with strong economic and profit growth throughout the year in equities, real estate, and bond markets including particular commodities. Everyone is hoping for a rebound from a deep recession partly from to a gradual release of pent-up demand and also due to financial support, especially in the US. Major central banks are expected to continue providing monetary support I view of achieving the aforesaid. I am upbeat on the cyclical assets and businesses such as restaurants, hotel chains, airlines, furniture, high-end clothing retailers, and automobile manufacturers as the global economic indicators are trending in the right and upward direction buoyed by potential positive market sentiment at the backdrop of a huge economic push by most governments, high liquidity and vaccine rollout.

Having said that, it can’t be ruled out that this may take longer than expected by seeing what the major second wave is doing to India as this article goes to publication.

Dubai is one of the top foreign direct investment destinations in the Middle East and it reinforced its dominance as a destination of choice for FDI in 2020 by recording an FDI inflow of $6 Bio creating almost 20,000 jobs despite harsh global epidemic challenges. Government’s investments in mega tourism projects to the tune of $810 billion is expected to transform Saudi Arabia into one of the largest leisure tourism industries in the world over the next decade and UAE will have to compete with it. Having said that, last year was the worst that could’ve happened to the tourist haven and this year will only be better. Sanad Capital, a subsidiary of Mubadala Investment Company and the global aerospace engineering and leasing solutions leader, closed a $55 million debt financing deal with the Commercial Bank of Dubai, one the UAE’s leading financial institutions. The collaboration will fund the purchase of two new GEnx and XWB engines that were recently acquired through a long-term sale and leaseback agreement. UAE is well geared to launch the Expo later in this year in October. The current markets are at historic highs as the hope for economic recovery has already been priced in, so further growth may be stunted. Higher bond yields and an unfavorable correlation between equities and bonds is breaking new grounds and setting new coupling co-relations never seen before. Rising inflation is pushing central banks towards inflationary measures with increased interest rates expected in the near future.

There is going to be disruption in economic recovery triggered by a gradual reduction in government spending through curtailment in economic stimulus and lowering of government support and incentives to businesses and households. And finally, the lingering haunting of the COVID-19 pandemic with a resurgence and continued uncertainty of the future impact and degree in virus infection.

Geoffrey is an Independent Financial Advisor and Financial Planner certified from the UK, US and UAE based out of Dubai for the past 25 years. He also works in the private equity and VC space and is a seasoned investment banker having worked with international banks and investment firms in the region. You may contact him at 1mgicapital@gmail.com