During April, UAE’s Non-Oil Private arena keeps progressing as stated by its PMI 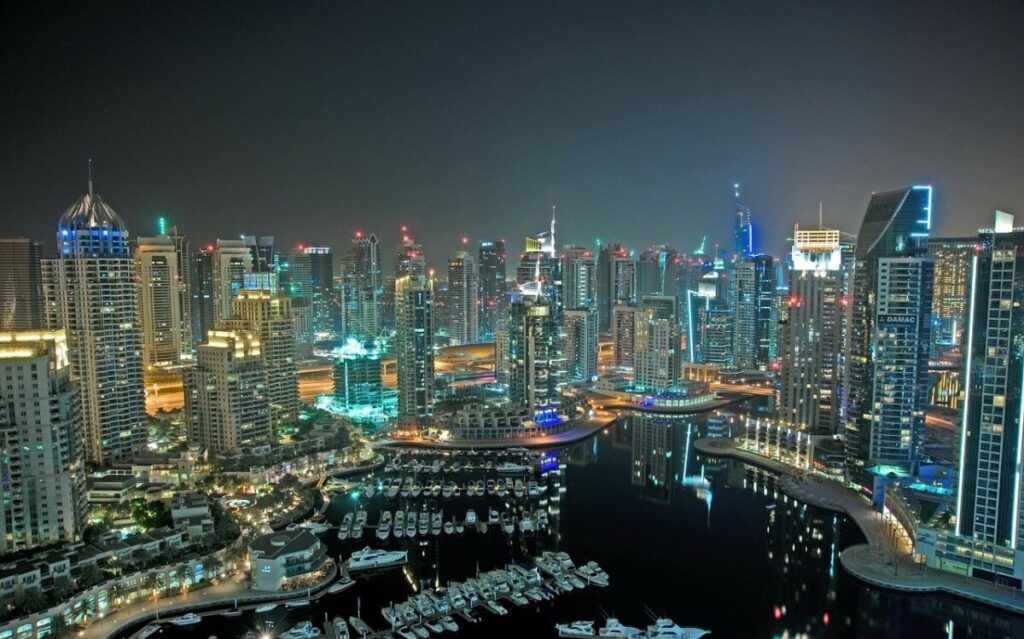 During April, this month, the Business environment in the United Arab Emirates overall Non-Oil Private arena endured to get fast-tracked, despite the prevailing COVID-19 Pandemic. Its robust progression is attributed to newer business progression that soared up to a 20-month higher, as a survey stated on in Tuesday, today, as the Gulf state’s economy advances from the COVID-19 pandemic.

UAE’s IHS Markit Purchasing Managers’ Index (PMI), that’s seasonally adjusted and covering out the Manufacturing as well as Services, strolled out past 52.7 mark than as comparatively 52.6 registered in March.

This also represented its highest level out since July 2019 and the consecutive fifth month when it has shown remarkable improvement for holding above the 50.0 level mark separating out the progression shown from the contraction level.

As per David Owen, the economist at the IHS Markit stated that: “The UAE non-oil economy remains on the right track to a recovery from COVID-19, and that further rate of enhancement in operating circumstances was still below the 12-year survey average, reflecting further pandemic-related distractions for a number of businesses and sectors.”

As per the IMF (International Monetary Fund’s) Statistics, the UAE-wherein the economy had declined 5.9% the preceding year, has hold up its second fort and has emerged as one amongst the global swiftest COVID-19 Vaccination drives.

Commercial prospects enhanced for the fifth consecutive month, according to the survey, on hopes of a sustained recovery from the COVID-19 catastrophe and robust sales when Dubai hosts the Expo 2020 event later this year. Despite this, employment weakened in April for the third month in a row, with firms in quest of to cutting out the budgets and broadcasting a decline in expatriate workforce.