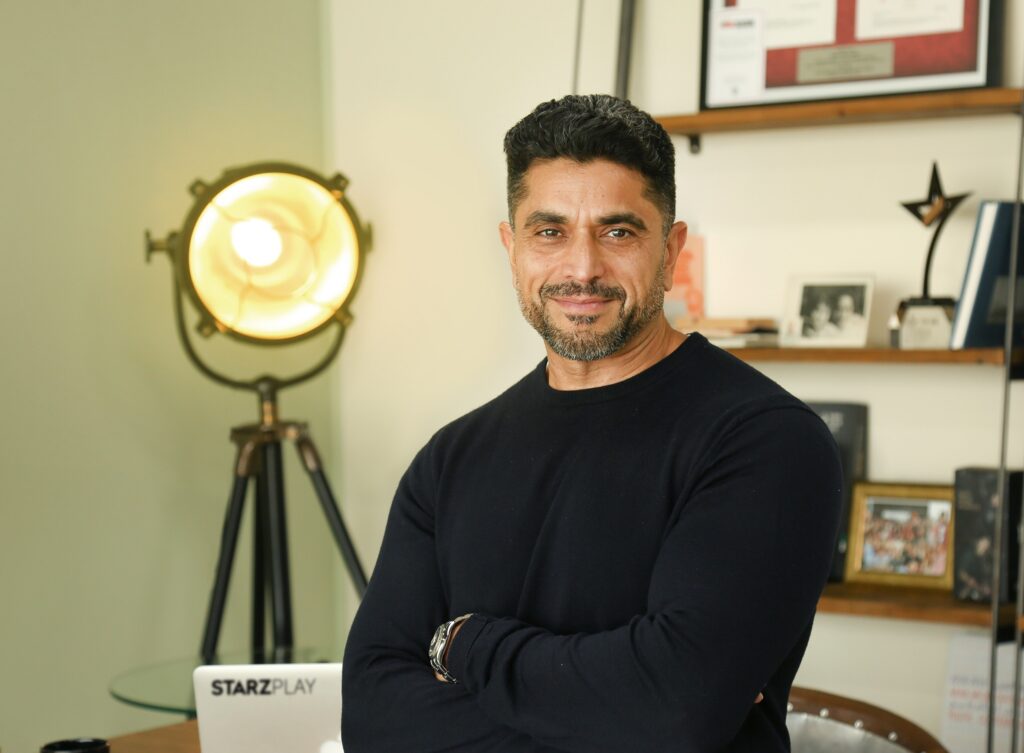 Establishing its headquarters in Abu Dhabi with ADIO’s support will enable STARZPLAY to further strengthen the production of regionally relevant original content for its audiences. UAE-founded STARZPLAY provides premium content to its over 1.8 million subscribers in 20 countries, including blockbuster movies, exclusive TV shows, kids content and Arabic series. Since its inception in 2015, STARZPLAY has accelerated its growth with a record year in 2020 in terms of users, revenues and content consumption.

H.E. Dr. Tariq Bin Hendi, Director General of ADIO, said: “Abu Dhabi’s creative sector is rapidly taking shape with significant government investment, a steady flow of skilled talent and sound infrastructure to fuel the ambitions of creators and businesses. The media industry is coming together with a cohesive and elevated offering to welcome and support companies from all around the world. As a long-term partner, we are here to help businesses aligned with our vision and fast-track their progress through support for R&D, while ensuring they are suitably equipped to grow sustainably on the global stage.”

From its headquarters in Abu Dhabi, STARZPLAY will ramp up partnerships with the city’s vibrant media and creative ecosystem to offer exclusive, in-demand entertainment to its subscribers. Building on existing cooperation with entities such as Abu Dhabi Media, twofour54 and Image Nation Abu Dhabi, STARZPLAY will partner with local production houses and animation studios to produce compelling original content, especially relevant for the region’s largest demographic, the 200 million Arab youth.

Maaz Sheikh, CEO and Co-Founder of STARZPLAY, said: “With our new headquarters in Abu Dhabi, we are excited about producing more original content through enhanced media partnerships. Further, building the new cloud facility will bring us closer to our fans to serve them with a richer and more personalised experience. These are pivotal steps in our evolution as a regional tech and media champion and we are grateful to ADIO for supporting our strategic growth vision.”

As part of the Innovation Programme partnership, ADIO has awarded STARZPLAY competitive financial incentives, including rebates on high-skilled payroll, technology-related capital expenditure and other operating expenditure, as well as non-financial incentives, such as assistance with company establishment and engagement with Abu Dhabi ecosystem partners.

About the Abu Dhabi Investment Office

The Abu Dhabi Investment Office (ADIO) is the government entity responsible for attracting and facilitating investment in the Emirate of Abu Dhabi. ADIO enables opportunities for innovative investors and businesses of all sizes, facilitating connections across Abu Dhabi’s innovation ecosystem to help them establish and grow in the emirate. With a comprehensive range of tailored services and incentives, ADIO helps businesses achieve long-term, sustainable success in the market and across the region.

STARZPLAY (www.starzplay.com) is a subscription video on demand service that streams Hollywood movies, TV shows, documentaries, the same-time-as-the-US series – plus dedicated kids’ entertainment and Arabic content – to 20 countries across MENA and Pakistan.

STARZ (www.starz.com), a Lionsgate company (NYSE: LGF.A, LGF.B) and State Street Global Advisors (SSGA) are the lead investors along with media and technology investment firms including SEQ Capital Partners and Delta Partners. In early 2021, STARZPLAY secured its first independent financing in the region of US$25 million (approx. AED 92 million) from Abu Dhabi based Ruya Partners. Reaching over 1.8 million subscribers, STARZPLAY allows subscribers to watch its full HD and 4K content via most internet-enabled devices, smart TVs and game consoles, and is widely available on regional IPTV services. Its iOS and Android apps – installed on more than three million devices – also allow downloads for offline playback.

Copyright 2021 reserved for the contents, images, logo by STARZPLAY and International Business Magazine.