For Powering out the Industrial Arena, UAE Delivers out the Financial Incentives 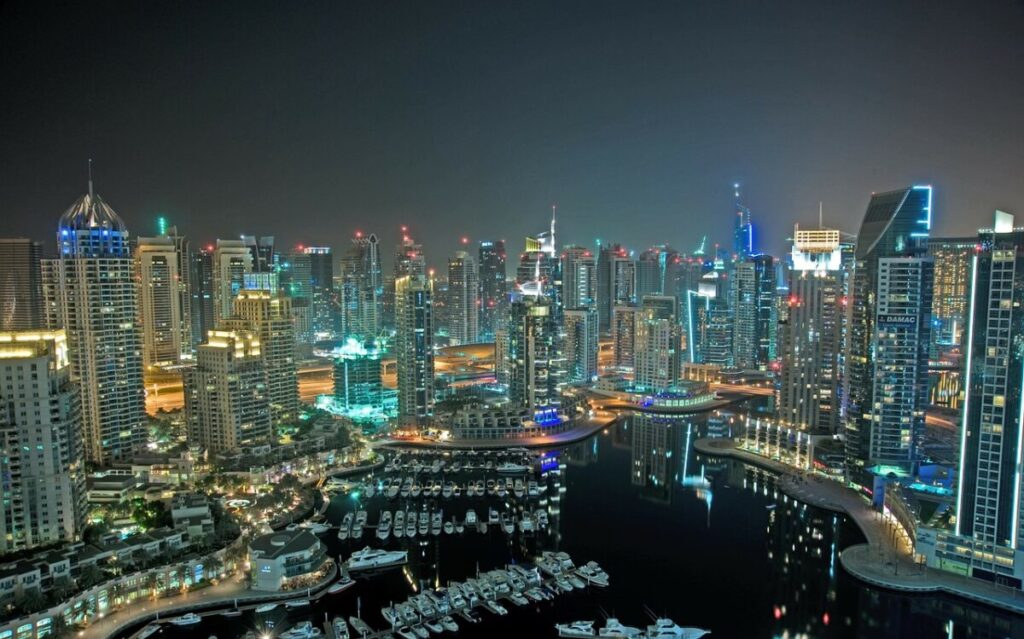 He also further stated that; “The array of financial incentives and facilities offered through the new partnership will help stimulate innovation and entrepreneurship among the UAE’s leading industrialists as they seek to fully integrate advanced technologies and Fourth Industrial Revolution solutions into their production lines.”

Dr Al Jaber also stated out that; “Co-operation with a major national institution such as the ECI will make products made in the UAE easier to access for new global markets while enhancing their competitive advantage and improving the performance of local industry. It will also help forge new economic sectors and consolidate the UAE’s position as a global hub for innovation and a leader in industries of the future.”

The agreement arises post the UAE discovered its strategy for doubling out the business’s involvement to national gross domestic product to Dh300 billion by 2031, from Dh133bn currently. Known as the Operation 300bn, the strategy was divulged prior this year, with government setting a target of 13,500 trade firms that it intends to funding over the forthcoming decade.

Via the partnership, the administration will offer a bundle of financial incentives for the endurance of the UAE exports, counting the financing arrangements for manufacturers and advanced technology ventures, assurances for industrial loans, umbrella insurance for small and medium enterprises and backing for aiding up the start-ups protecting out the intellectual property rights.

Under the terms of the treaty, the two firm’s major objective is to offer merchandizing and finance measures to provision the industrial arena, with an emphasis on the significant ranges of the operation 300bn policy.

They will also do an arrangement for an enduring job force that will come up with creativities to power the progress of the industrial and advanced technology arenas in the UAE.

The Ministry also stated out that; the partnership will also involve other financial institutions and development banks in improving the current offerings and developing innovative products that meet the needs of the industrial and advanced technology sectors.

As part of the partnership, the ministry will endorse the ECI’s trade solutions – counting trade, export and project finance, trade credit insurance, loan repayments, equity insurance for start-ups as well as the micro-SMEs and “Click & Cover” online solutions for SMEs – via the Make it in the Emirates campaign.

Minister of State for Foreign Trade and Deputy Chairman of the ECI’s board of directors, Thani Al Zeyoudi stated out that; “Easing access to trade and project financing will help advance Operation 300bn and Make it in the Emirates to generate more than double the value of the output of the national manufacturing and industrial sector in the next ten years.”

“We believe this collaboration will play a crucial role in boosting the confidence of UAE businesses, thereby enabling them to increase the contribution of the industrial sector in the country’s non-oil GDP.”

Massimo Falcioni, chief executive of ECI stated out that; “The partnership is “a great stimulus in the UAE’s vision to enhance industrial sector and attract local and international investment.”

As till May, the ECI had allotted 4,039 circling credit assurances valued in excess than Dh2.5bn – the corresponding of Dh7.5bn valued of non-oil commercial to in excess of more than 85 nations – and had relieved trade and project finance via the Dh1.16bn in guarantees. The segments that promoted the most from the ECI’s guarantees comprises of cable, steel, petrochemicals, building materials, packaging, automotive, energy, utilities, health care and food.