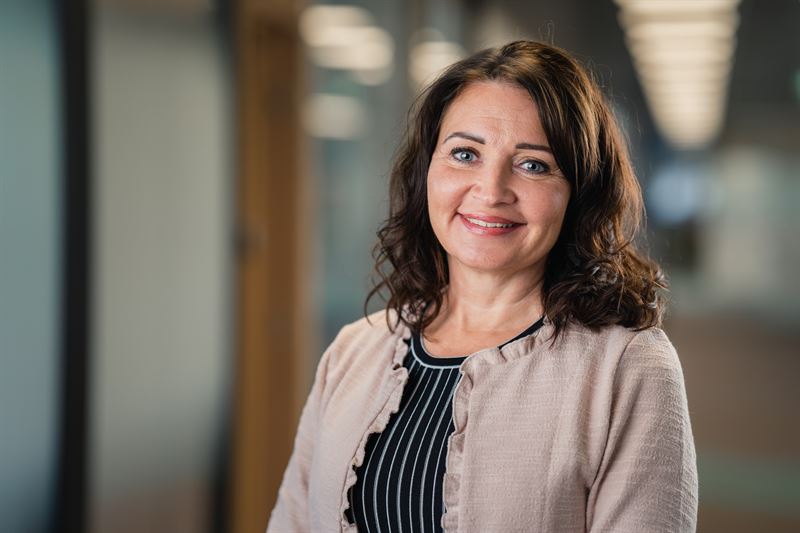 Nordea’s Chief Compliance Officer is coming back to the United States and will be taken over by Jamie Graham, 47, who today is Chief Audit Executive at Nordea.

Jamie Graham commenced its journey with Nordea, five years ago and already have in excess of 20 years of Internal as well as External Audit skill sets. Prior to commencing his journey with Nordea, he also held out topmost management roles at Barclays, also comprising of the role as Global Head of Compliance Audit, as well as managerial positions at PricewaterhouseCoopers. Jamie Graham is based in Helsinki and qualified as a Chartered Accountant from the Institute of Chartered Accountants in England and Wales.

The prevailing Head of Group Internal Audit Operations of Nordea, Virpi Vuorinen, 46, will power out and fit in role of Chief Audit Executive. Virpi Vuorinen had functioned out in Nordea for a flourishing span of 22 years and priorly she had functioned as the Head of the Audit in Corporate & Investment Banking and at Nordea Bank Russia, as well as numerous other senior audit manager positions.

As per the statement from President and Group CEO Frank Vang-Jensen, “I am very pleased to announce two strong internal successors in these positions, and I warmly welcome Jamie Graham as our new Chief Compliance Officer and Virpi Vuorinen as our new Chief Audit Executive.”

To further highlight the significance of the compliance organization, the Chief Compliance Officer will be a member of the Group Leadership Team and account to the President and Group CEO of Nordea.

Both appointments are subject to regulatory approval and the changes will take effect on 1 October 2021. The Group Risk organisation will continue to be headed by Matthew Elderfield, Chief Risk Officer, and he will continue as a member of the Group Leadership Team.