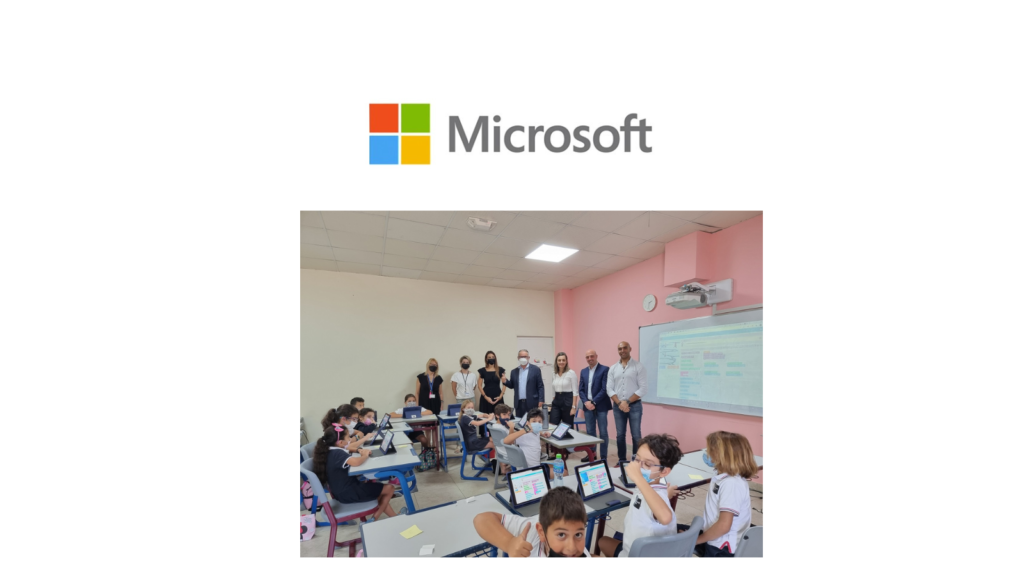 Microsoft recently announced the successful accomplishment of a one-day training session that covered the principles of coding for a diverse array of students, including those with special needs. Microsoft’s continuing strategy of conducting learning initiatives for mixed-ability groups is aimed at empowering them to achieve more through collaboration with one another.

Bertrand Malifarges, Communications Director, Lycée Français International de l’AFLEC stated: “We are aligned with Microsoft’s view on the importance of co-training student groups of mixed ability. In a fiercely competitive labor market where digital skills are crucial for differentiation, we see initiatives such as those delivered by Microsoft as vital to support our efforts, and those of other academic institutions, to equip our young people for the challenging road ahead.”

Tariq Halawani, Executive Director, Enterprise Solutions, Microsoft stated: “Microsoft’s commitment to skilling includes the principle of nobody left behind. Through exercises such as our collaboration with Lycée Français International de l’AFLEC, we bring together diverse groups who learn as one and create as one. By unlocking their potential, we ensure as many different perspectives as possible in the workforce of the future. And as we know, diversity brings faster innovation.”

The training sessions, held on 30 May, were a continuation of Microsoft’s enduring commitment to accessibility, diversity, and skilling, and focused on teaching soft skills such as problem-solving while boosting the confidence of students to tackle practical obstacles in the real world. The training session went beyond technical skills. Microsoft trainers worked with the students to show them widely applicable principles, such as structured thinking, where participants were encouraged to break down complex problems into more manageable tasks.

Among the students were those with challenges ranging from dyslexia to ADHD. Each was empowered to unlock their potential while they learned coding essentials and applied them to the real-world problem of building functional computer games.