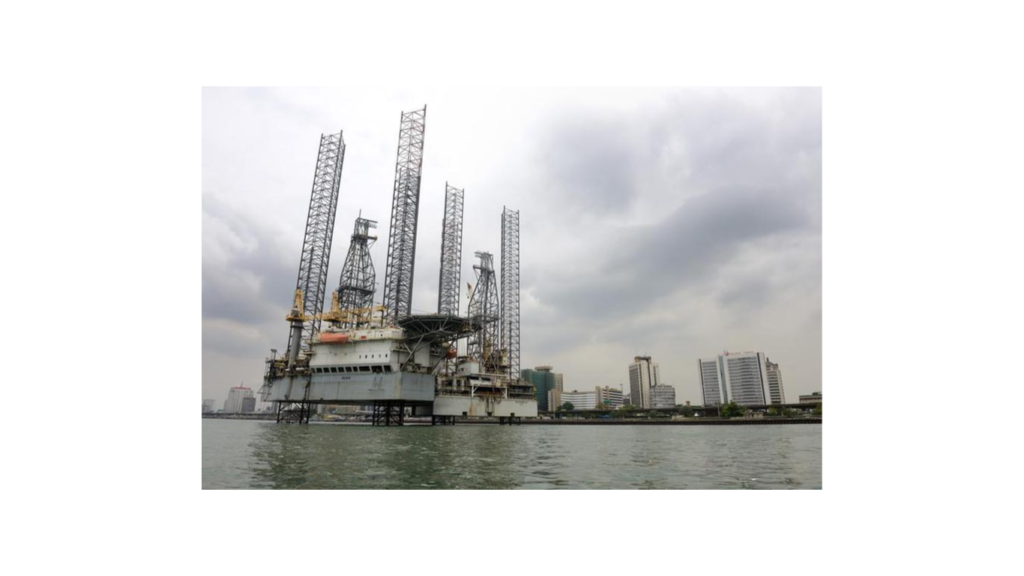 Failing to meet their original production targets, all Africa’s key oil exporting countries-except for Algeria, are not expected to benefit from OPEC’s new policy aimed at increasing production quotas, according to Oxford Economics.

The London-based economic research forecast that Brent crude oil price will reach an average of USD105.4 per barrel this year; however, it ruled out that such hikes would reflect significantly well on government oil revenues in countries such as Libya, Angola and Nigeria.

“The relatively high oil price is providing fiscal reprieve for most of Africa’s oil producers after they withstood a severe shock to their largest source of income in 2020, but some will miss out on the potential windfall due to diverse exogenous factors,” the briefing noted..

For long, Libya has been falling short of meetings its production quotas due to a protracted civil conflict that continues to destabilize the oil industry. In June, the country’s oil production halved to just over 600,000 bpd from 1,200,000 bpd, said the report. Against the backdrop of two rival governments, tribal leaders have blocked key oil fields and halted exportation, which forced the national oil company to declare a force majeure in June. The move resulted in a spike in global oil prices, said the briefing.

Oil production in Nigeria declined by more than ten percent in Q2 2022 to an average of 1,170,000 bpd compared 1,310,000 bpd in the previous quarter. Oil revenues have dropped from USD 35.4m in May to USD 0.4m in June 2022, the report said. Since Feb 2021, the gap between Nigeria’ oil output and Opec quota has been widening due to oil supply disruptions and other security issues, showed a graph cited in the briefing.

Algeria stands out as the country with the highest potential to benefit from increased production targets. The briefing made no mention of other members states of the African contingent within OPEC including Congo, Equatorial Guinea and Gabon.