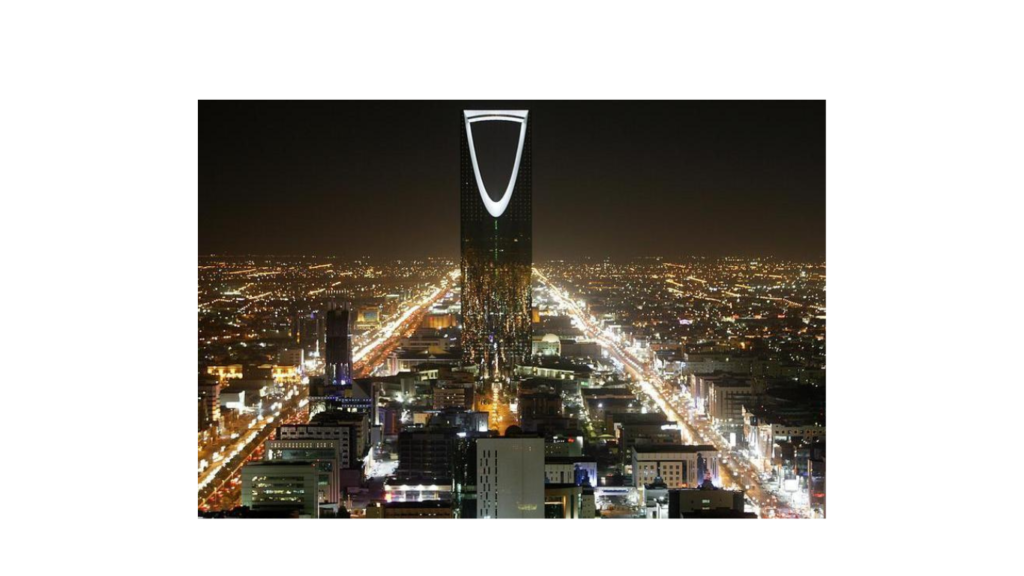 Saudi Arabia’s (SA) non-oil private sector kept up a steady pace of growth in July, albeit slowing slightly from June, helped by increases in customer numbers, purchasing and output, a business survey showed on Wednesday.

The headline seasonally adjusted S&P Global Saudi Arabia Purchasing Managers’ Index (PMI) for the whole economy fell to 56.3 in July from 57.0 in June. It dipped below the series average of 56.8 but remained well above the neutral 50.0 mark that separates growth from contraction.

The employment subindex rose to 51.3 from 50.7, its fastest rate of expansion since September 2019, though below the series average of 51.8.

Expectations for output over the next 12 months among companies surveyed “remained firmly confident of an expansion in business activity,” the PMI report said, despite being fractionally lower than in June.

“Approximately 21 percent of survey panelists predicted a rise in output, often linked to improving market conditions and higher customer demand. This compared with just 1 percent of businesses that forecast a decline,” the report said.