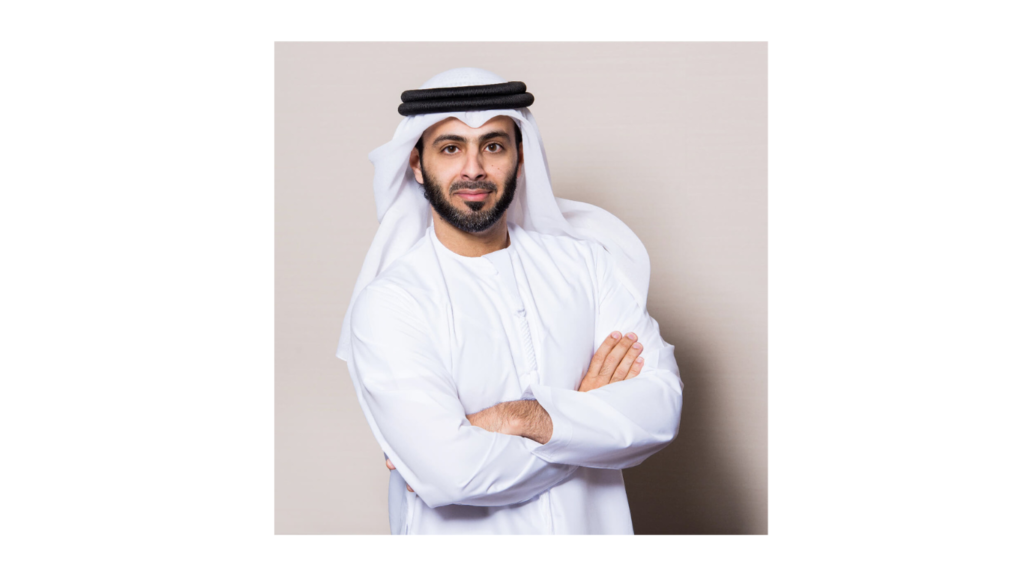 Dubai’s business park operator TECOM Group has posted a double-digit rise in net profit as revenues rose on the back of high occupancy rates.

Net profit for the first half of the year reached AED428 million (USD116.5 million), up by 43.4 percent compared to the same period last year, the company said in a statement on the Dubai Financial Market (DFM) on Wednesday. Revenue for the period increased 15.8 percent year-on-year.

For the second quarter, net profit surged 54.1 percent year-on-year to AED237.3 million, while revenue went up by 18.5 percent to more than AED504 million.

TECOM posted the strong results shortly after it went public. A member of the Dubai Holding Group and operator of 10 business districts across Dubai, TECOM raised AED1.7 billion in an initial public offering in June.

In a statement, the company said its strong year-to-date performance has been supported by “continued buoyancy in Dubai’s economy and improving business sentiment”.

TECOM said it saw higher occupancy rates across its commercial and industrial segments, as well as higher customer retention rate during the first half of the year.

“At the end of the period, the consolidated occupancy level at our operating assets was 83 percent, an encouraging increase from the 78 percent at the end of December 2021, reflecting positive business sentiment of our over 7,800 customers,” said Abdulla Belhoul, CEO of TECOM Group.

“Our performance also reflects the constructive demand-supply dynamics of the commercial and industrial real estate market.”

EBITDA for the first six months of 2022 went up by 22.4 percent to AED723 million, driven by top line growth and enhanced operational efficiencies across all its business segments.