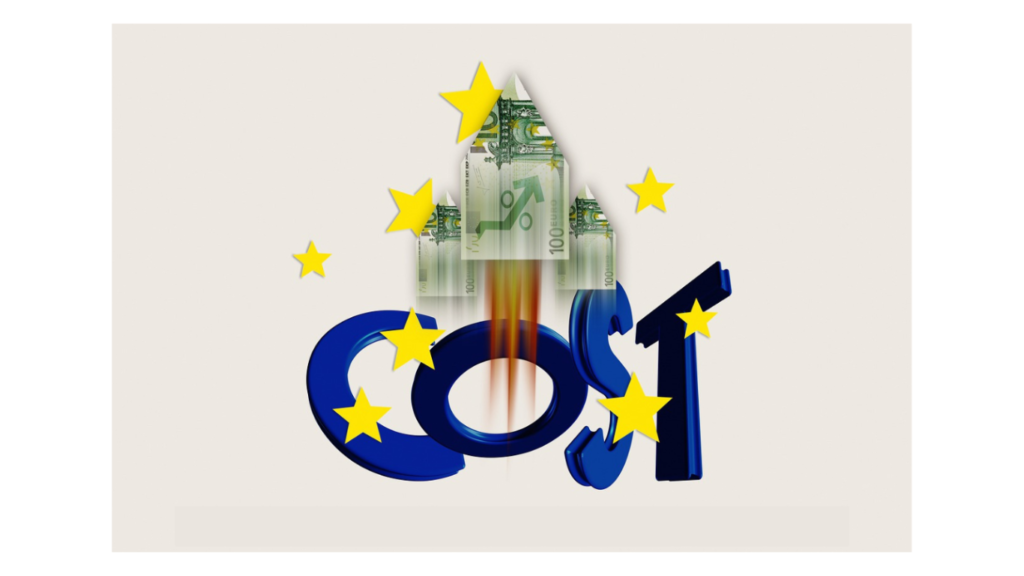 I’ll begin the year’s first with 2 important aspects of portfolio management, which even astute investors tend to overlook in the throes of what transpires in the financial markets and baffles their common investment sense which isn’t that common during these trying times. The first is omni-important to dynamic investment management, which is risk management and the second is defensive diversification with a tax advantage, both of which I’ve addressed in the same order below.

With inflation’s possible decline and it’s stalling by third quarter 2023, interest rates will be retained higher for longer and markets will be stuck in a uncertain waiting game.

Investors have begun this year with marginal gains and over the first 9 trading days, the SPX rose over 4%, while Nasdaq advanced a little under 6%. Treasuries were 3% up on average, while yields fell as investors lowered expectations of how high the Fed would raise interest rates.

Inflation might be tamed and the Fed may pause its rate hikes soon. Investors are currently expecting that the Fed will raise rates by 25 bps in Feb as opposed to the 50 or 75 it delivered in recent months. Two points supporting these points are;

Inflation has likely peaked and is moving toward a more manageable range, but this doesn’t mean “goal achieved” for the Fed and markets in the inflation fight. Investors’ recent enthusiasm may be premature. Here are 3 key risks investors may be overlooking;

The implication of these risks, along with many investors’ failure to acknowledge them, is that core inflation is unlikely to decline in a straight line through year-end toward the Fed’s target of 2%. Rather, the decline is more likely to stall out mid-year, with inflation staying closer to 4%, a development that could keep rates higher for longer and markets possibly stuck in a volatile waiting game.

Investors should consider keeping their portfolios overweight in fixed income versus US equities in this scenario. Hedging portfolios against inflation that could prove more persistent than currently forecast by owning value-oriented plays in energy, financials, real assets, enterprise technology and consumer services, in addition to gold and non-US stocks.

Several investors find that their portfolio has an outsized amount of a single stock. They may have received shares as compensation through work, inherited the shares or simply made a fortunate early investment in a successful company. While such concentrated holdings have the potential to generate a great deal of wealth, they can also pose significant risks.

Take, for example, an investor who rises to a senior management role at a major retail chain and builds a sizable equity position in the company. He retires at 65, when the stock price is $50 per share. However, the company’s failure to adapt to the shift to e-commerce and the sudden departure of a longtime CEO causes the share price to plummet to $10 several years later. Because he has large amounts of his net worth concentrated in the stock, this disruptive change threatens to wipe out much of his wealth and put his financial goals in jeopardy.

While this example may seem extreme, the risks of concentrated stock positions are quite real, and they are not limited to losses. If the stock performs well, investors can trigger big income tax liabilities when they sell, because they will likely owe income taxes on the difference between the price at which the shares were acquired and at which they are sold.

To beat this, there are 4 strategies that can help you successfully diversify out of a concentrated position in a tax-smart way;

Taking steps to manage a concentrated position can help you avoid additional risks in your portfolio.

In 2022 both US stocks and long-term bonds declined more than 10% for the first time since the 1870s. This reminder that correlations can change offers lessons for the year ahead.

The investing landscape in 2022 was notable not only for the severity of losses but also their breadth: It was the first year, since at least the 1870s, that US stocks and long term bonds both fell by more than 10%.

That historical anomaly hints at a broader theme: The notion of safety as it relates to investments did not always apply as usual. Some traditional defensive assets worked as expected. However, some traits associated with higher risk actually protected portfolios. It was a good reminder that correlations can change, and it offers some important lessons for the year ahead.

First, let’s look at the assets that stuck to the script. In a poor year for equity returns, defensive stocks companies with relatively steady demand for their products—outperformed as expected. US defensives returned 6% (with dividends) over the last 12 months while the broader market was down 17%. I expect continued strong performance from US defensive stocks, while we remain cautious on European cyclicals, which we anticipate will remain more volatile than the overall market.

The USD is a traditional safe haven and also behaved as expected, offering diversification for investors’ portfolios with a negative correlation to global equities throughout 2022. Indeed, despite the dollar’s recent weakness, its diversifying power has been increasing, with the 120-day correlation between the dollar and US stocks at its lowest level since April 2012.

But there were also plenty of areas where traditional correlations were less predictable:

What should investors take away from these contrarian results as they look at the year ahead?

Wishing you a very profitable year on this day of the Chinese lunar new year.

Risk warning – As with all investing, your capital is at risk. The value of your portfolio can go down as well as up and you may get back less than you invest. Past performance and the contents of this outlook is not a reliable indicator of future performance. This article/print is protected through international copyright & print laws and may not be reproduced, distributed or copied without exclusive permission from the writer.

Authored by: Geoffrey Muns is an Independent Financial Advisor and Planner certified from the UK, US and UAE based out of Dubai for the past 20 years. He also works in the PE/VC space and is a seasoned investment banker having worked with international banks and investment firms in the region.