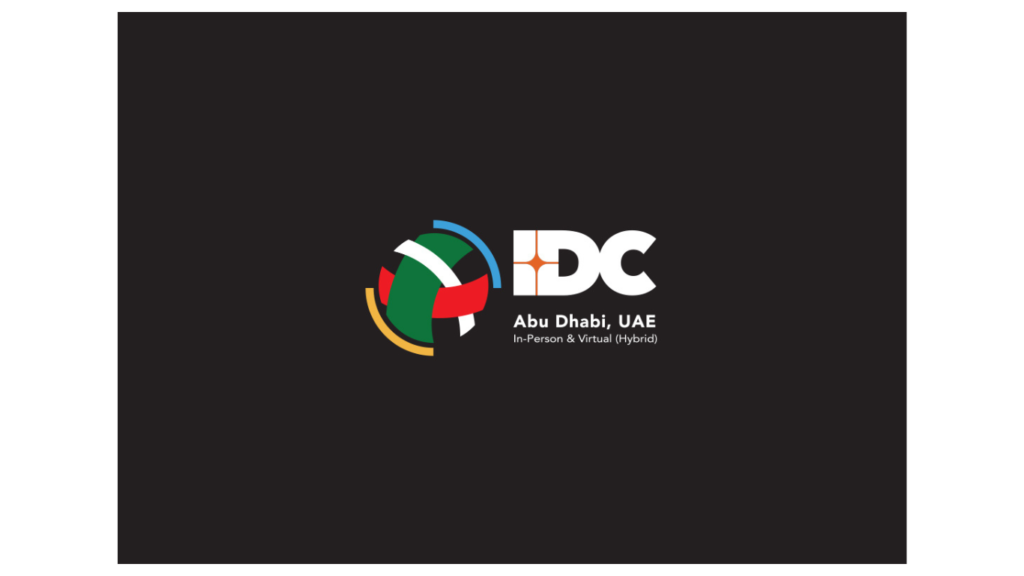 The International Defence Conference (IDC) 2023, held under the patronage of President His Highness Sheikh Mohamed bin Zayed Al Nahyan, is set to kick off on 19th February. This event will involve the participation of a large number of leaders, decision-makers, and senior officials specialising in the field of defence industries from all over the world.

The Conference will be opened by Mohammed Ahmed Al Bowardi, Minister of State for Defence. It will include many panel discussions with the participation of leaders, decision-makers, experts, and specialists from around the world.

The IDC serves as a global platform that brings together decision-makers and experts in the defence sectors to highlight technologies for facing the ever-changing challenges that the world is witnessing, and develop security and defence strategies that help achieve world peace. It also highlights the pivotal role of Abu Dhabi in the development of global defence sectors, and the importance of international cooperation to restructure defence systems and deal with future challenges.

This year’s edition of IDC, is held under the theme “Adaption, Exploration, Transformation: Reimagining Security, Society, and the Human Experience in an age of Disruption” at ADNOC Business Centre in Abu Dhabi. It will focus on a number of main topics on the development of technologies for the challenges facing our world, with a focus on four main topics.

The panel discussions will tackle the economic and social repercussions and the threats posed by wide-scale reliance on modern technology, such as AI, neurotechnology, biotechnology and augmented reality. They will also address the growing reliance on advanced technology at work places and their role in changing the methodology of talent development and human resources management and the impact of emerging technology on modern operations and the future of military operations. In addition, the panels will also discuss and the mankind’s constant efforts to explore beyond the current limitations of the physical world and expand humanity’s reach into both space and the digital domain.

The 2021 edition of IDC had seen the participation of more than 2,800 experts and specialists, 400 of which had attended in person while 2,400 had participated online from 80 countries.