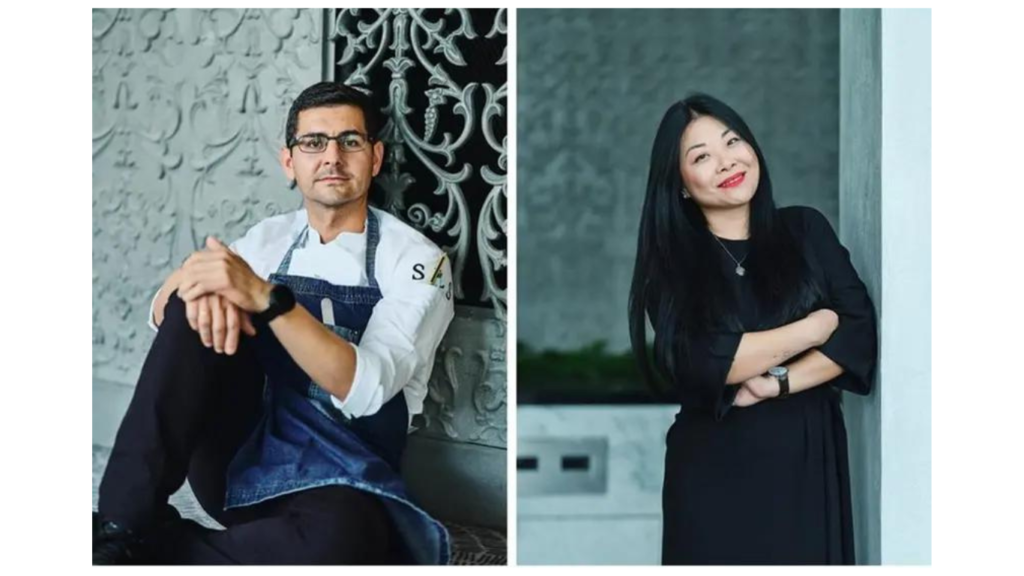 SLS Dubai is delighted to announce that Chef Francisco Paco Morales will be joining the team as an Executive Sous Chef. Spanning 16 years of experience in the industry of fine dining and high-volume kitchens, Chef Paco brings with him outstanding expertise and craftsmanship.

No stranger to luxury hospitality in the region and all over the world, Chef Francisco’s passion and commitment to excellence have brought him to the upper echelons of the F&B industry. He worked as an executive chef at the Palocortado restaurants and the Blue Marlin Ibiza Sky Lounge, a 5-star hotel in Spain, where he was instrumental in the successful opening and launch of two new restaurants. Francisco’s experience continued to expand all the way to London, where he played a big role as head chef of sushi at Sushi Samba Covent Garden and not to mention his experience at esteemed restaurants such as L’Atelier de Joel Robuchon & Abantal, each holding their very own Michelin stars.

Assuming the role of Spa Manager at the award winning Ciel Spa, Yuliya Dyugay has led an exceptional career in the Wellness & Beauty industry in the region. Dyugay began her spa operations journey at The Ritz-Carlton in 2019 as a Spa Supervisor trainee assisting with all day-to-day operations of the spa before moving to the Paramount Hotel as the Acting Assistant Spa Manager where she ensured the department ran with ease. She has also been a critical part of the Ciel Spa pre-opening team, where her hard work and dedication pushed her to be promoted to Spa Manager.

Leading with brilliance, Yuliya will now oversee the planning and development of new programs and services as well as implementing promotional strategies and much more in her new role as the Spa Manager to ensure both Ciel Spa & SLS Dubai reach new standards of top quality.

These exceptional professionals and their vast array of expertise and talents are a credit to SLS Hotels and Residences, while their drive, vision and commitment to excellence will further establish the property’s identity as the region’s leading hospitality and lifestyle destination.