Students are more carefree about their economic situation than others, tells NayaDaya’s latest empathy study in Finland. Only slightly over one fourth of entrepreneurs experience their own finances negatively.

Almost half of the Finns express primarily positive emotions toward their own economic situation while over one third’s emotions are negative. Approximately 15 procent of the citizens are not able to name any emotions in this context – the responses can be interpreted as having no purpose. Among the Finns, most often one’s own economic situation evokes contentment (23%), then fear (13%) and disappointment (9%).

“Content people experience their economic situation as adequate. Contentment makes you passive – it doesn’t motivate people to enhance their financial situation or increase their spending. Fear embodies uncertainty: Uncontrollable threat induces crippling and avoidance behavior. Disappointment, for its part, eats up optimism. Both fear and disappointment have a negative effect on spending. In the big picture, citizens’ emotions indicate more diminishing spending or continuing with ‘status quo’ rather than increasing spending”, says Head of Global Growth Timo Salomäki from NayaDaya Inc.

“Even though the corona year is perceived tough on entrepreneurs, after the damage caused by the pandemic and financial aid distributed as a result of it, only slightly over one fourth of them views their finances in a negative light. I wonder would the result be any weaker during a normal year?” ponders NayaDaya Inc.’s CEO Timo Järvinen.

Students are more carefree about their economic situation than others. They experience less negative and positive emotions than those who work or are outside of worklife. Fear is remarkably rare. Experiencing lack of purpose (no emotion 29%) is exceptionally common among the students. The result indicates students’ smaller responsibilities, which turn into fear and uncertainty when looking at young families’ higher levels of responsibility.

“One should not downplay people’s economic hardship, even though the positive experiences related to the household finances are more common than the negative ones. For example, in proportion to the entire population, there are over half a million of those who are living in fear in Finland. There are young and old, those with lower and higher education levels as well as those living in cities or in the countryside, in this group. What is surprising, is that those with lower and higher income levels experience fear toward their own finances equally often”, highlights Timo Järvinen.

“Finland through the eyes of empathy” is a series of studies covering Finns’ emotions toward various phenomena. This now being published part covers results from a question related to emotions evoked by citizens’ own economic situation. The study has been conducted in the cooperation with the empathy analytics company NayaDaya Inc., YouGov and Statista. The S-Group has supported the empathy study.

Facts about the study:

Emotion data was collected through the YouGov online panel from November 25 -27, 2020

The quota sampling was implemented on the basis of age, gender, and geographic location to represent the Finnish population of 18 years or older

Other variables are, among many, family lifecycle, urbanization, income level, profession, education level, use of social media and political party preference

For the overall results (N=1002) the margin of error is ±2,8 percentage points

The data was analyzed with the NayaDaya® Empathy Analytics, based on scientific theory, University of Geneva research and algorithm which predicts behaviour and engagement levels.

For more news and data: http://www.nayadaya.com

NayaDaya Inc. is an empathy analytics company that reveals the way emotions and behavior interact with phenomena and brands. Through data, insight, empathy, and impact, we empower organizations, authorities, brands, and leaders to strive for a sustainable change. If you respect science, empathy, and data, we would love to discuss with you. News and further information: www.nayadaya.com. 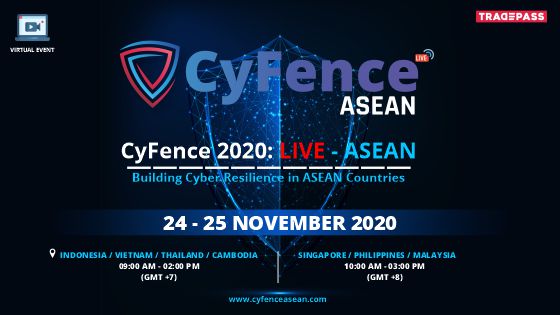