The Minister of Finance Mohammed Al Jadaan, also the chairman of the Gosi’s Board, commented recently that; “The combination of the two state-run funds is an extension of “continuous reforms” and part of an organisational restructuring process, in line with the kingdom’s Vision 2030 objectives.”

The Minister also added out that; “The initiative underscores the importance of the social insurance sector “as [a] symbiotic system which has an important role in enhancing social protection for all citizens.”

Mr Al-Jadaan also stated out that; “The merging process will strengthen the fund’s financial position by maximising investment returns and will enhance investment performance and strategic diversification” of its portfolio of investments.”

He as well as added out that; “The merger will convey social benefits exposure for public and private sector workforces under one insurance scheme and will support to eliminate duplication of processes. It will also upsurge “operational and financial efficiency” and recover services.”

As according to the data amassed from Bloomberg, these funds uphold noteworthy stakes within the Saudi Arabian firms, that also comprises of an accumulated $8.5Bn holding within the Saudi National Bank, the kingdom’s major Bank within the assets. It also manages out a $4.3Bn stake within Al Rajhi Bank.

The kingdom, which is the global major oil exporter, is attempting to fundamentally altering its economy. Like the rest of its peers in the six-member economic bloc of the GCC, Saudi Arabia is uniting and rearrangement of its public sector firms to gain scale and progress efficiencies in the wake of the three-year oil rate collapse that commenced in 2014.

It merged eight public development organizations engrossed on agriculture, human progression, industrial expansion and real estate, among others, to produce the National Development Fund in 2017, to diminish the rate and swiftness progress of public sector projects, counting mega infrastructure schemes. 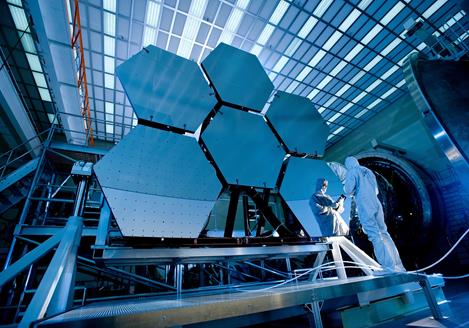 GLOBAL TECHNOLOGY SECTOR: IN THE LONG TERM, THE PANORAMA IS STILL BRIGHT

For powering the UAE economy, a $8.2billion Blueprint unveiled by the Emirates Development Bank Policy

The Aid provided by Technology in provisioning of Logistics Arena within...