The UAE has been classed second globally for the business skills of its personnel. As according to the Global Skills Report 2021 by virtual education firm Coursera, “The nation stood at second topmost position post the small European nation Luxembourg in terms of the skills that have been nurtured in zones like that of entrepreneurship, leadership, management, strategy, operations and communication.

In the UAE, Coursera delivers services to the Abu Dhabi School of Government, where it has signed up 43,000 workforces in 187,230 courses and it has built a data science academy with Abu Dhabi’s Department of Government backing.

The Coursera vice president of Europe, the Middle East and Africa, Anthony Tattersall, stated out that; “In recent years, the UAE government has implemented numerous initiatives, aimed at promoting a skills-based economy. These are having a positive impact on the economy as evidenced by the UAE’s business leadership position in our rankings.”

Mr Tattersall also stated out that “When it comes to technology and data science skills, access to a variety of job-relevant credentials, including a path to entry-level digital jobs, will be key to help reskill at scale, not just in the UAE but worldwide.”

As per the report, The UAEs on the whole business skills proficiency rated near the top of the list globally. For technology and data science skills, the nation’s talent pool positioning is 72nd globally and 71st respectively.

The firm Coursera also further stated out that; “The UAE government’s arrangement of digital transformation as a powerful tool of national expansion and economic progression means there is “a significant opportunity to upskill.”

The total number of women joined up in science, technology, engineering and mathematics (STEM) courses in the UAE is flourishing. Participation in STEM courses among womenfolk expanded to 41 per cent in 2019-20, up from 33 per cent in 2018-19, the firm stated up.

Across the broader Mena territory, Coursera has 4.2 million learners, with an average age of about 30. Tunisia was the marketplace wherein the candidates acquired the ultimate technology skills (26th globally) and Israel had the most skillful data scientists (27th globally). 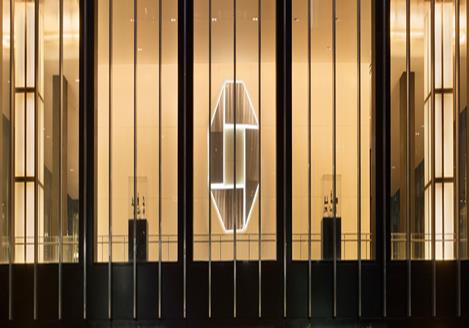 Putting the Energie back into the entertainment and event industry

With the Pandemic fast-tracking the Digitalized Adoption, Mena’s IT spending to...