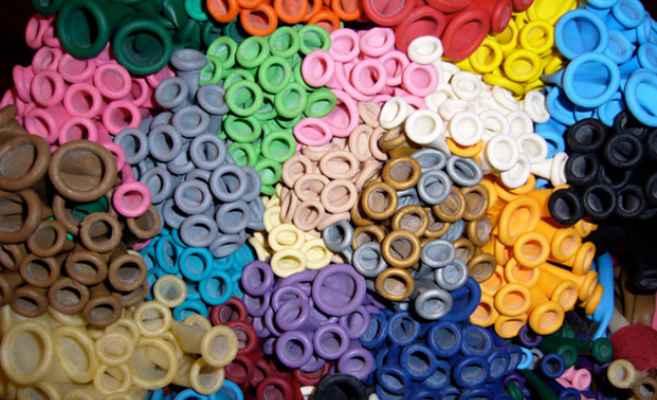 According to Eaton Vance, bond investors will have to adapt to a new regime very different from the one they have become accustomed to in recent years. While the decade after the financial crisis was characterized by low inflation, high public investment, low revenue growth and a strong US dollar, Kathleen C. Gaffney and Henry Peabody of Eaton Vance’s diversified fixed income team consider these Trends are changing direction and will potentially surprise investors who are not prepared.

According to them, the strongest wind against the bonds in the coming years, and that many do not expect to materialize, is the increase in inflation, vision that is based on several factors that include:

According to Gaffney and Peabody, it is not surprising that most investors feel that they can not do anything against the risks of inflation. “The galloping inflation that many forecast in response to the massive quantitative easing (QE) of central banks, of course, has not materialized” they mention.

Year-on-year changes in the consumer price index (CPI), which follows the cost of goods and services, remain modest. The underlying CPI, which eliminates the volatile prices of food and energy, has averaged a year-on-year growth of around 2% in 2018. However, below the surface, inflation in goods is very moderate, while the costs of services and transportation increase faster.

“Therefore, we believe that inflation is leaking, and it could be a big obstacle for income-focused investors – after all, inflation plays the role of the main villain for bond investors,” they add.

With respect to the dollar, the US they seem to be looking more inward, while perhaps less concerned about the status of the dollar as a world reserve currency. Meanwhile, the Eaton Vance specialists believe that the increase in fiscal spending and tax cuts could weigh on their currency.

Expectations of market inflation have been moving higher, in addition, the performance of 10-year US Treasury bonds again threaten to exceed 3%, considered a key psychological level. “Then, capital is in motion, but we still believe that many investors are underestimating inflation,” they say.

“Governments are moving towards fiscal policy and are less dependent on quantitative easing policies by central banks to encourage growth, but this fiscal stimulus comes in what appear to be the last stages of the cycle, after years of low growth. But adding fuel to the fire at this point could trigger unintended consequences “they add

Now, with the rates in the headlines, more companies imply price increases in their states and calls for second quarter results. For example, Procter & Gamble will increase diaper prices by 4% and the prices of toilet paper and paper towels by 5%. The company cited the rising costs of commodities and transportation. Therefore, Eaton Vance notes that some companies are positioning themselves for inflation, even if many investors do not.

“We also expect house prices to continue to rise, mainly due to a constant lack of supply, especially for the initial homes, in fact, some builders are avoiding to build more affordable homes because the rising costs of materials and labor are rising. making it less profitable, “they say.

“In a nutshell: for bond investors looking for returns in the coming years, we believe that inflation will be their biggest challenge,” they conclude.

EMIs in contention to extend and consolidate their position with the...

SAMI announces the signing of MoA with Hanwha for joint venture...

Bahrain’s core agenda is for putting up better economic recovery ahead...

THE SIX KEY POINTS OF THE WORLD ECONOMY, ACCORDING TO ALLIANZ...

For the promotion of Innovation Excellence in Middle Eastern turf by...