GOLD AND OIL: TWO ASSETS WITH A GOOD WINDOW OF ENTRY TO INVEST IN COMMODITIES 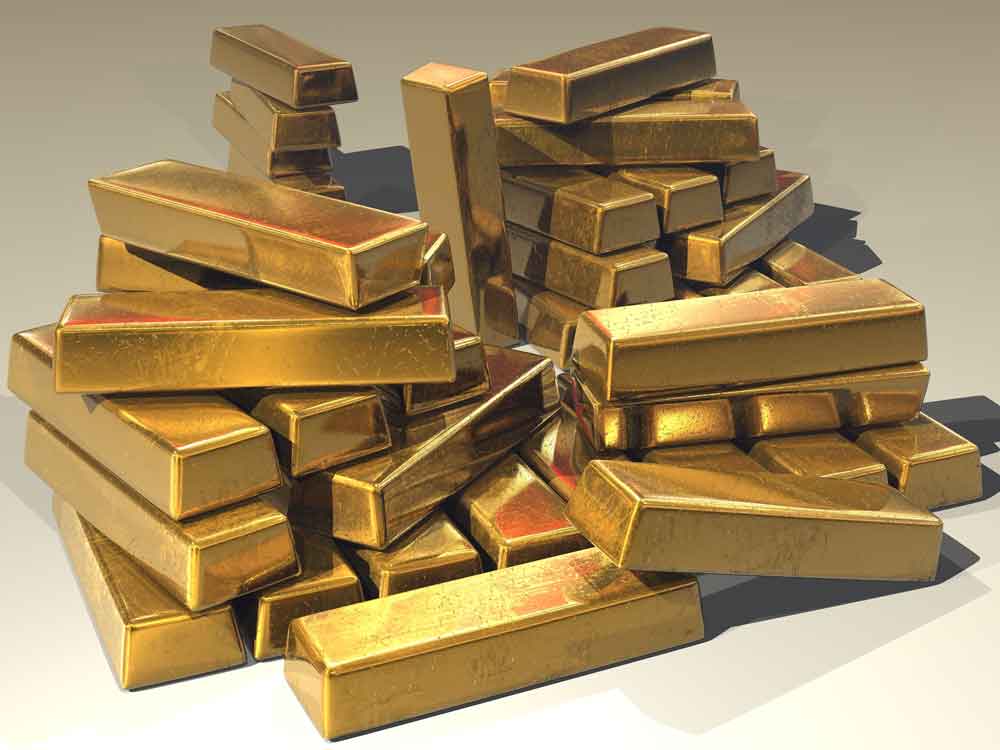 After the fall of gold in 2018, some investors have doubted their role as a refuge asset. In the opinion of Nitesh Shah, director of analysis of WisdomTree , gold continues to fulfill this function and, facing the current market situation, is a very valid option for all investors whether conservative or not.

According to this model and its base scenario, gold will remain around 1369 dollars per ounce. In this sense, Shah is optimistic and believes that “gol will rise throughout this year partly because the Fed has already announced its willingness to be more dovish, therefore we can expect a depreciation of the dollar and a fall in yields in the bonds. “

In this sense he insists that gold can be a good refuge and a source of performance, taking into account not only the new orientation of the Fed, but also geopolitical events that can end up generating volatility in the market, such as Brexit or tensions. trade between the United States and China, and that would raise the price of gold. In this sense, and according to his experience, gold has been one of the favorite assets of central banks and emerging markets in order to seek protection and diversification.

For these attributes, Shah believes that it is a good time to bring to the portfolios some exposure to physical gold: “Gold is still a good defensive asset for a portfolio of commodities because of the value of coverage against inflation and possible market events, and also against falls in the equity market. ” In his opinion, the ideal would be to include 20% but recognizes that it is “basically impossible”, but considers a 5% exposure to an environment like the current one quite logical.

The other asset that Shah considers a good opportunity is oil, despite being traditionally a rather volatile market. As he explains, “since the falls suffered by the barrel of oil at the end of 2016, its price has been recovering and being close to the levels of three years ago”. Their expectations are for the price to increase: “We are in a context of cuts in production by some producers, such as OPEC, which would keep the price of the barrel at a good entry point.”

Shah believes that the oil market is one of the most changed in recent years, basically because the United States has gone from being a major oil importer or one of the world’s leading exporters, changing the roles of the global market. “The price of oil right now depends not only on geopolitical tensions, as it has traditionally been, if the cost efficiency of US industry, which is able to exploit shale oil at a level of dollar per barrel lower than what other producers have been doing, “he explains.

Against this background context, WisdomTree’s analytics director points out that the opportunities are in the United States, since the barrel of intermediate oil from Texas (WTI) is benefiting from the intention of Saudi Arabia and OPEC to continue limiting the production of raw.Source: